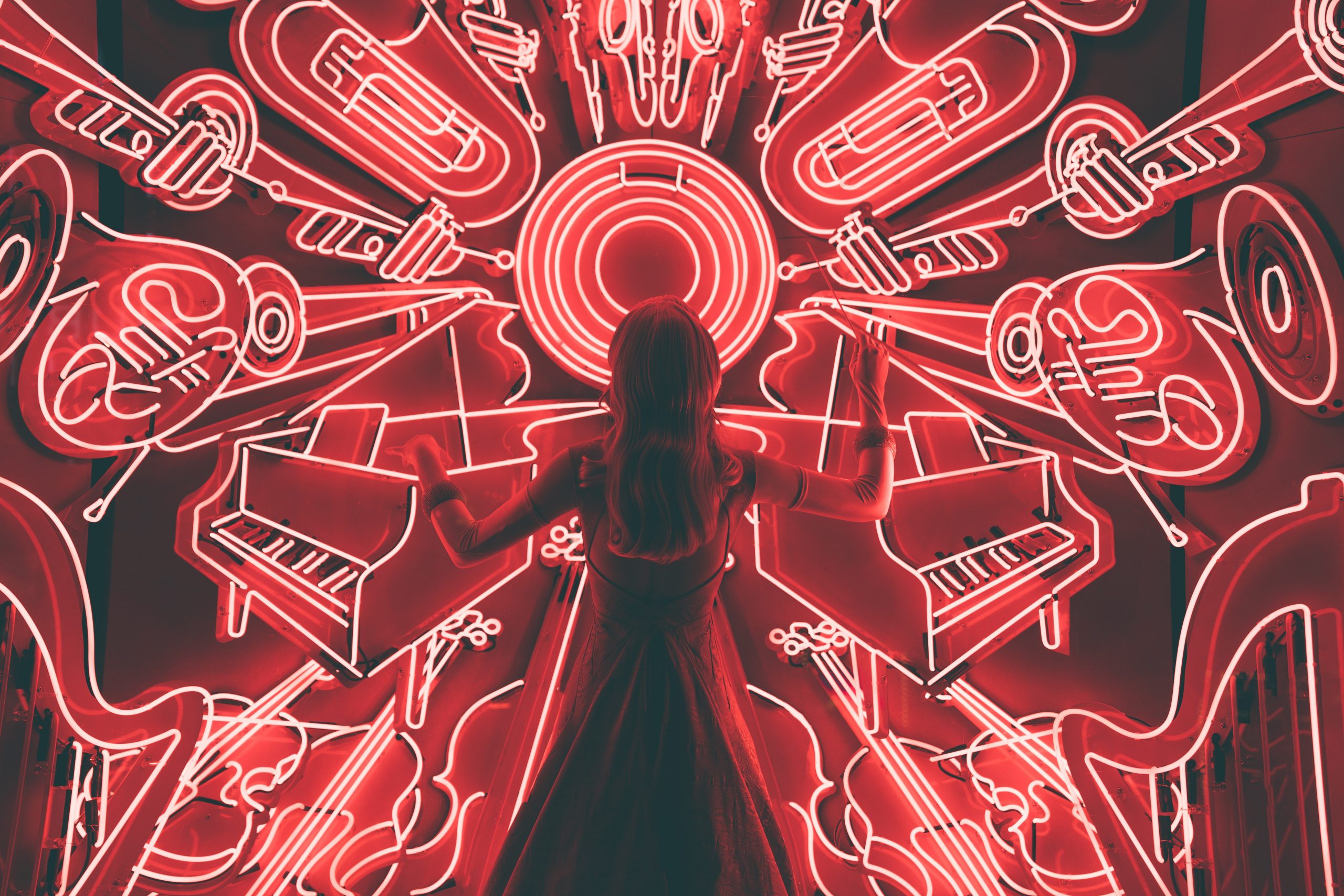 With the Grammy Awards approaching, I posted this article on Memeburn discussing the #wearemusic app – check it out!

Social media and digital campaigns are no longer limited just to traditional brands.

Although it could be considered a brand within itself, the 54th Grammy Awards (catch all the action on 12 February!) has integrated an impressive through-the-digital-line campaign.

Dubbed “We Are Music”, the campaign is optimising a vast array of social media and digital platforms to make the award show as engaging as ever, yet also inclusive of traditional channels such as outdoor, digital, mobile and television.

The decision to invest in social media and mobile platforms was made quite a few years, and proved to be highly successful. Growth and trends developing within the social TV space, allowing for second screen experiences which simply amplify the direction the Grammy’s has been moving towards.

According to Evan Greene, Chief Marketing Officer of the Recording Academy, in a Mashable interview, the strategy around the 2012 Grammy’s is to integrate mobile and digital seamlessly in the age old awards show. However, this did not just come as an afterthought. The digital and social side of the show has been integrated into its production from the get-go so as to make it pivotal to the show’s success.

In the past, the digital focus was on the live show itself – Grammy Live, a three-day webcast of special Grammy events, red carpet snippets and parties, all with the intention of giving fans an exclusive behind-the-scenes experience.

According to the interview with Mashable, Peter Anton, executive producer of Grammy Live stated that Grammy Live was the first major second screen experience designed around an award show. Enter the iPad.

Considering that the iPad as a media platform itself has grown significantly, it makes sense to integrate tablets, as well as iPod and iPhone platforms by adding iTunes applications into the mix.

Linked to grammy.com the Grammy Live app gives users access to photos, videos and Grammy trivia to entice and leave users guessing who will win at the 54th Grammy Awards, yet the streaming radio station of Grammy nominees won’t leave too much to guesswork.

One of the most prominent features of the app is that it includes a database of past winners (for the die-hard fans) as well as the upcoming nominees for the 2012 awards where updates will be streamed through in real time during the show.

What I think will boost engagement the most is that the app will be broadcasting tweets directly from the red carpet – from various Grammy accounts and hashtags, and offering the full Grammy Awards experience before and during the show itself. Optimised for iPhone and iPads, this one of the most cutting edge apps developed for this type of occasion.

Music for the soul

The essence of the campaign is formulated around the unique way music has the ability to move us, and the emotional and social experiences that bring people together.

The creation of microsite Wearemusic.grammy.com allows for real-time 3D visualisations, which adapt and change based on what music is playing in the background. The great thing about the concept in general is that its appeal is fun and engaging despite the awards show context. It could easily stand alone, which is why I think it will generate mass appeal, not just to those interested in the glitz and glam of the red carpet.

With the ability to select their own mix of songs and photos, users are able to create personalised visualisations, which can be instantly shared via Facebook and Twitter.

Let’s not forget the power of mobile. The We Are Music iPhone app extends the desktop visualised experience to mobile devices.

Individual music libraries are used to generate visualisations where users either select existing images, or take and upload new ones using the app. Once the pictures are loaded, the app creates personalised music based experiences integrating camera and flash technology on the iPhone 4 and 4S to create unique consumer generated experiences.

‘Sharing’ is taken a step further where up to 15 users on the same WiFi or Bluetooth network can share their experiences with one another, at the same time.

YouTube forms another fundamental medium where the TV spots created for the show have alrady been doing the rounds.

Undeniably so, no digital campaign would be complete without a big focus on social media. With the primary emphasis being on engagement with the music community across all social media platforms, the Grammy’s have pulled out all the stops.

In addition to the Grammy’s Facebook Page @TheGrammys Twitter account, Mashable went on to announce that the Grammy’s are actively perusing the following additional social media networks:

• Instagram — Photo contests were held for the first month of the campaign.

• Tumblr — The Grammy team held a contest asking users to blog about what artists have influenced them.

• Foursquare — This profile includes historical tips about venues that have hosted the Grammy’s as well as locations of studios where Grammy Winning albums were recorded.

It will be pretty difficult not to know what’s going at the Grammy’s this year as they’ve successfully managed to integrate innovative, engaging applications, microsites and the crux of it all , music (and the love thereof) into the social sphere that has become second nature to the average 2.0 user’s daily life.

Public image in the social space

A campaign like this doesn’t just happen. Although it may seem pretty straightforward, there is a huge amount of planning, strategy, development, and ongoing management needed to maintain a consistent, positive public image in the social media space.

One small fault on any social media platform and fans previously singing your praises will change their tune very quickly. Today’s consumer expects brands, companies, and clearly even major events to be completely socially and digitally integrated. Anything less loses their respect. Corporations are becoming astute to the fact that integrating social media into their marketing strategies is no longer just an option. It’s non-negotiable.

If this sounds like something your brand needs a little help with, contact us and we’ll help introduce you to a whole new world of social media.