Taking the mickey this April Fools

The 1st of April is always a bit of a joke … literally. 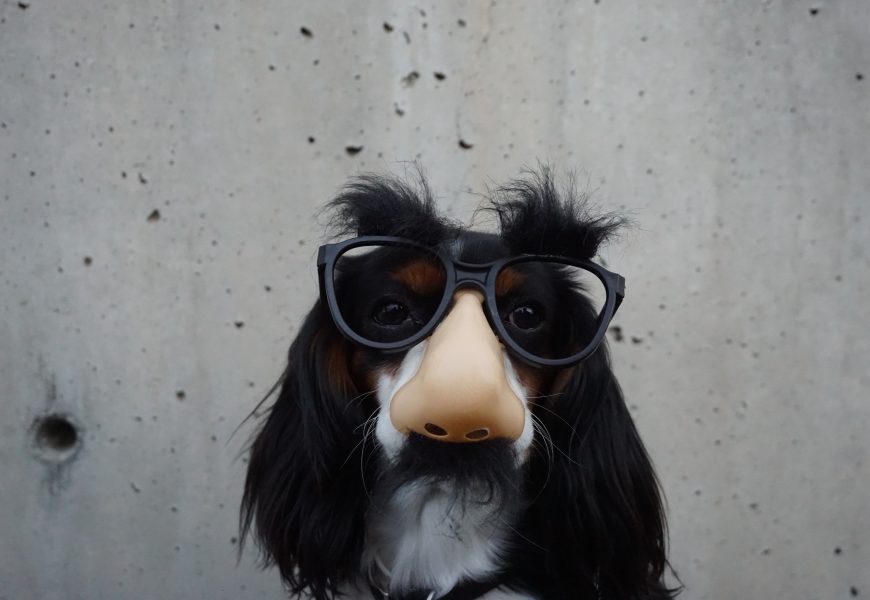 The 1st of April is always a bit of a joke … literally.

It’s pretty difficult to take what anyone says seriously, even if they are an internet conglomerate. Many people got taken for a ride with the likes of Google and YouTube taking the mickey and playing everyone for a fool.

Here are some of my favorite pranks in tech this year, and if you were taken for a ride, this should clear things up a bit for you!

Google is always looking for ways to innovate and change the game, so it’s not that farfetched to believe that they would be looking at ways to improve their email service, Gmail. Introducing Gmail Blue.

Google released a video announcing the launch of Gmail Blue claiming that the technology to implement Gmail Blue took 6 years to develop. Google went so far as to state that they experimented with different colour schemes, including orange, yellow, and brown – which was referred to as “a disaster“. Google apparently changed the colour of all aspects of the Gmail interface: “everything from the compose button to the font formatting will be blue”.

Check out the video below released by Google, proclaiming the launch of Gmail Blue. As Google’s project manager, Richard Pargo, says: “It’s Gmail, only bluer.”

YouTube to shut down – it was just one big competition

In honor of April 1st, YouTube announced that after 8 years, no more new videos would be accepted to the social media platform. According to Mashable, the company teamed up with The Onion to create a YouTube-star-studded video explaining how the site was set up as part of a contest to find the best home video on the Internet.

YouTube stated that each video on the site would be reviewed by a panel of judges and predicted that it would take them 10 years to watch them all. YouTube would then be making its ultimate comeback in 2023 when the winner would be announced.

“We are so close to the end,” Tom Liston, communications director at YouTube, says in the video. “Tonight at midnight, YouTube.com will no longer be accepting entries. After eight amazing years, it’s finally time to review everything that has been uploaded to our site and begin the process of selecting a winner.”

Google Maps released a video explaining that a map belonging to the infamous pirate William “Captain” Kidd had been found on a recent expedition in the Indian Ocean while the team was expanding their underwater Street View collection. The video announced that users will be invited to “help crack the code” and find the treasure with hidden clues. Happy hunting!

Google Nose improves your search – smell your way through the web

As if Google hadn’t done enough to prank users this year, the company then went on to announce the launch of Google Nose Beta. Taking its lead from our four-legged friends, Google claimed to be integrating a search tool allowing users to search from the Google Aromabase, as well as the option to smell and share the scent. How it apparently works it that when users click on “smell”, a pop-up will prompt them to “Bring your nose as close as you can to the screen and press Enter.” A progress bar will then indicate that it’s transmitting the scent.

Users can then use the tool to search for other aromas, from the likes of delectable treats (smells like “chocolate deliciousness“) to the repellent smell of a teenage bedroom  (smells like “old socks and sweaty t-shirts“) and even more quirky scents, like Granny’s  lounge (smells like “potpourri  mixed with Earl Grey tea and lavender“).

Google Nose is even said to emulate scents that users likely can’t experience in real life, such as ghosts, which smell like “an eerily gassy smell of antiques and forgotten pasts.” When searching the 15 million scentibyte database, users can be sure that they always practice caution and can enable the “SafeSearch” feature if they are hesitant of what they will find!

Were you an April Fool? What prank or joke took you for a ride? 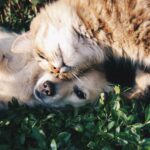 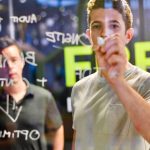 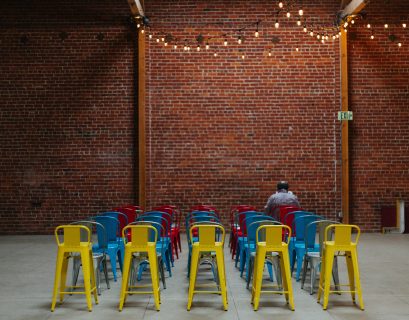 How to build your email database

So you’ve done your research and know what your audience want to hear about, and decided what content you want to be distributing –... 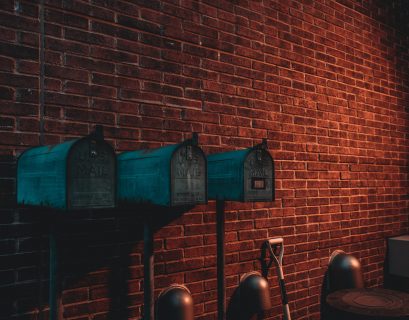 An Introduction into Email Marketing

If social media is the new kid on the block, then email marketing is the cool uncle showing them how it’s done. Email marketing can be...