You are Here » Home / Blog / People Focus / Generation Why

If Gen X were the rebels, Gen Y are the trailblazers. 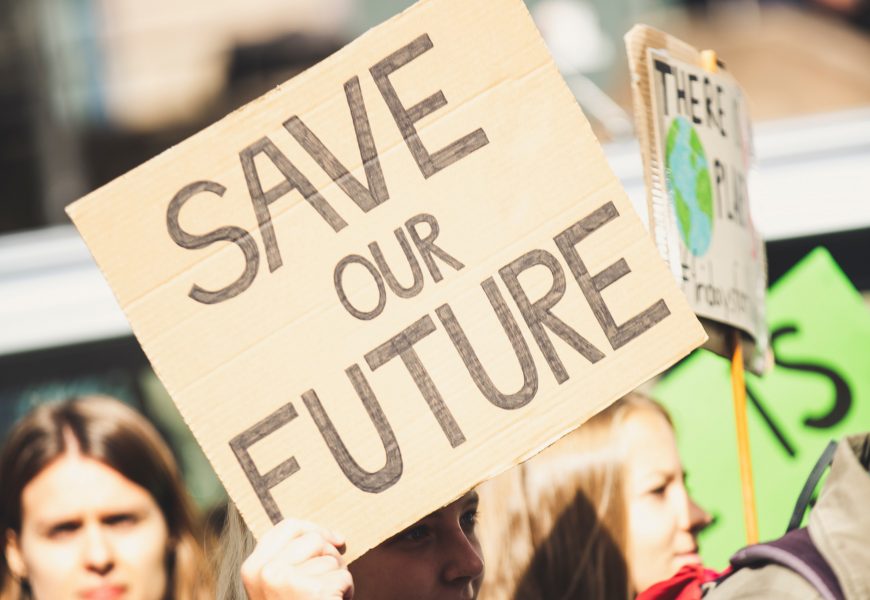 If Gen X were the rebels, Gen Y are the trailblazers.

The previous generation had to focus on changing the status quo, their individualistic actions were orientated around how the world already functioned. It is because of this generation and their efforts to change views, that Millennials are able to start fresh.

Throwing out the old

Millennials have come into the picture just as everything got thrown up into the air. Effectively, this has resulted in this generation being able to stop and think before following any normal path laid out before them.

Millennials can clearly see the areas where the previous generations have messed up, and because of this, question most common practices before joining in.

As a result of being the offspring of the Baby Boomers, most Millennials are highly educated, but having grown up in the recent recession, they are also very realistic about unemployment and disillusioned by previous generations’ approaches to economic matters.

This means that we have a young generation of highly educated, and highly independent individuals, explaining why Millennials are also often referred to as the Entrepreneurial generation. In a study conducted by Deloitte, it was revealed that 70 percent of global Millennials have the desire to launch their own businesses, with only 20 percent expressing aspiration towards senior leadership within a large organisation.

A new take on life stages

The Millennials have also been a headache for marketers, as the done practice for previous generations was to simply market to the commonly followed life stages. This isn’t so cut and dry with Millennials, as they are hard to box.

Currently, you could find Millennials of a similar age following completely different paths. Some are married with kids, while their friends are still happily living at home with their parents. There is a distinct change in social structure happening with this generation, meaning that marketers have to start thinking more laterally to understand them.

Understanding the Millennial market boils down to acknowledging their unique sense of self, their critical yet optimistic outlook on life, and their less-than-traditional approach to life stages.

Nothing is a given

It could be a result of the Millennials being the most highly educated generation to date, as well as having been brought up in a changing world, but Gen Y questions everything. They question the point of doing something just because it was done before, and they question why they can’t instead forge a different path.

Millennials have a sense of independence that stops their actions from appearing rebellious, and rather simply point to a generation focussed on themselves – their own development, their own ideas and their own new world. 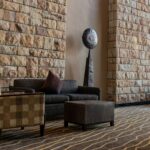 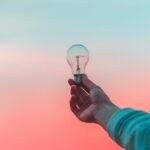 Next Story
The October Mash Up