The Millennials are the Eco-Warriors We’ve Been Waiting for

Being a millennial is more than purely being born in the right time bracket, and not as bad as having to take on the hipster mantel. 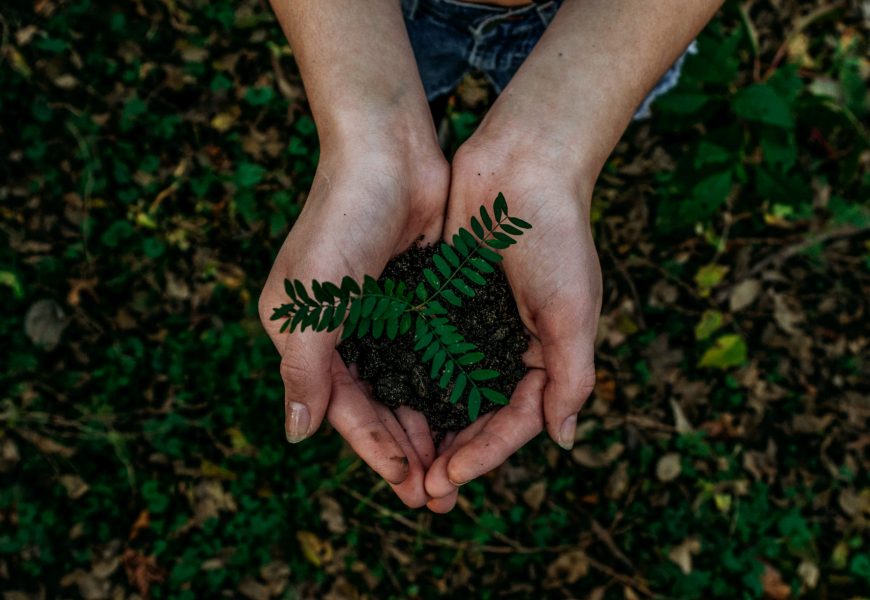 Being a millennial is more than purely being born in the right time bracket, and not as bad as having to take on the hipster mantel.

Having grown up in a time when human actions were finally starting to show negative environmental consequences, they are the first generation to truly take environmental issues seriously, as a way of life. We’re not discounting the masses of activists in previous generations, as these are the people who have taught the millennials to care from the get go, but much like the digital realm, every other generation has had to learn and become accustomed to this new way of thinking, while millennials have known nothing else.

I can make a difference!

The mindset for previous generations has been that to fit in is to succeed. This has gradually lessened with each new generation, but the millennials are the most individualistic generation yet. They’ve been encouraged to think their own thoughts to the point where it’s more popular to stand out, even if how you stand out isn’t popular within itself.

This individualism has led to a confidence within millennials about their ability to make a difference. This confidence can be seen as narcissism, but there is a very useful and important side to this characteristic, in that millennials are more likely to at least try to make an impact in areas where they feel passionate about the outcome.

This has resulted in positive environmental practices being implemented actively by this generation – as they basically walked into a mess, and since it was previous generations who contributed to that, millennials have taken on the task of cleaning up the world, not only for themselves, but also future generations.

Narcissism = Caring about the outcome

Millennials grew up in a time of recession and environmental turmoil, and from this they have mostly cultivated the attitude that they need to rely on themselves above anyone else. This self-centred approach to life can be viewed very negatively, as most of us are brought up to believe that we must always be thinking of others above ourselves. In reality though, this means that narcissistic millennials care about how their actions will affect their future, as well as their future world.

It all comes down to how the narcissism is played out, and in some ways martyrdom can end up being more destructive. Millennials take pride in living the best life for themselves, and in that care that they only buy the most conscientiously sourced products, knowing that the future is in their hands right now.

Having grown up in a less than perfect world, Millennials are all too aware of how things can fall down. This makes them very realistic about how they should be living out their lives in order to ward off economic and environmental woes. Having been mostly brought up by the Baby Boomer generation though, Millennials are also naturally optimistic, while retaining a realistic outlook.

This combination has resulted in a generation that are practical while still believing in their ability to change the world. That might be perceived as overconfidence from the outside, but in fact, it equips the Millennials with the tools to actively seek out the change that the environment needs. 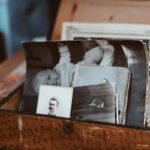 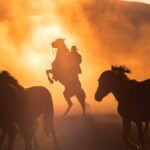 Next Story
Navigate the Wild West of social media 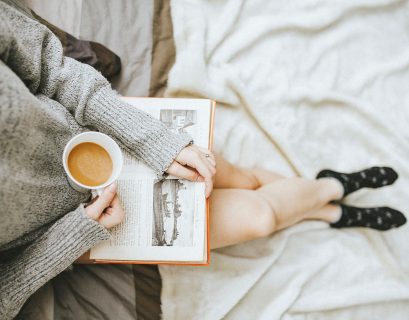 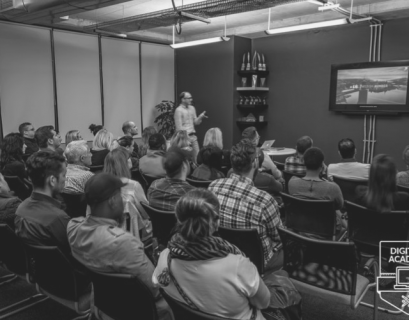