Welcome to the future everyone….it looks strangely the same. 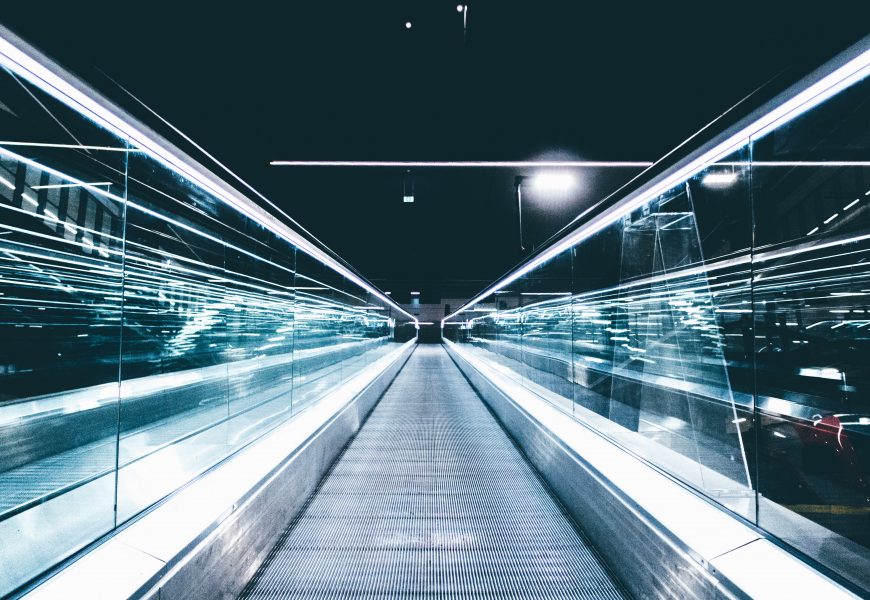 Welcome to the future everyone….it looks strangely the same.

Now to be fair, we aren’t quite there on things like the hoverboard, but we also managed to nix fax machines, so in some respects we’re doing better.

[Update: Ok, now we kind of have hoverboards, thanks to Lexus.]

Of course it’s not possible for someone to accurately predict exactly what life will be like more than 20 years from the fact, even a few years into the future for that matter. But it’s for that exact reason that we need to stop being so literal about predictions.

It’s not about having a hoverboard or the movie was completely wrong. It’s about the fact that forward-thinking people were ready to believe in the abilities of our greatest minds to bring about a very different reality to what was the present.

Technological advances can sometimes be as subtle as watching a child grow up. When you see them every day, you’re less likely to notice the small changes, with only the big growth spurts making any impact. But if you don’t see them for some time, you’ll notice just how much has changed.

Even though this world we live in isn’t exactly what the makers of the Back to the Future series envisioned, I think they’d still be pretty damn impressed.

That wasn’t even everything, just some highlights.

So I would say that we’ve more than made up for not having those hoverboards and millions of fax machines in our homes. Here’s to seeing what 2015 brings. 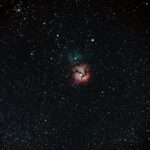 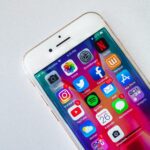