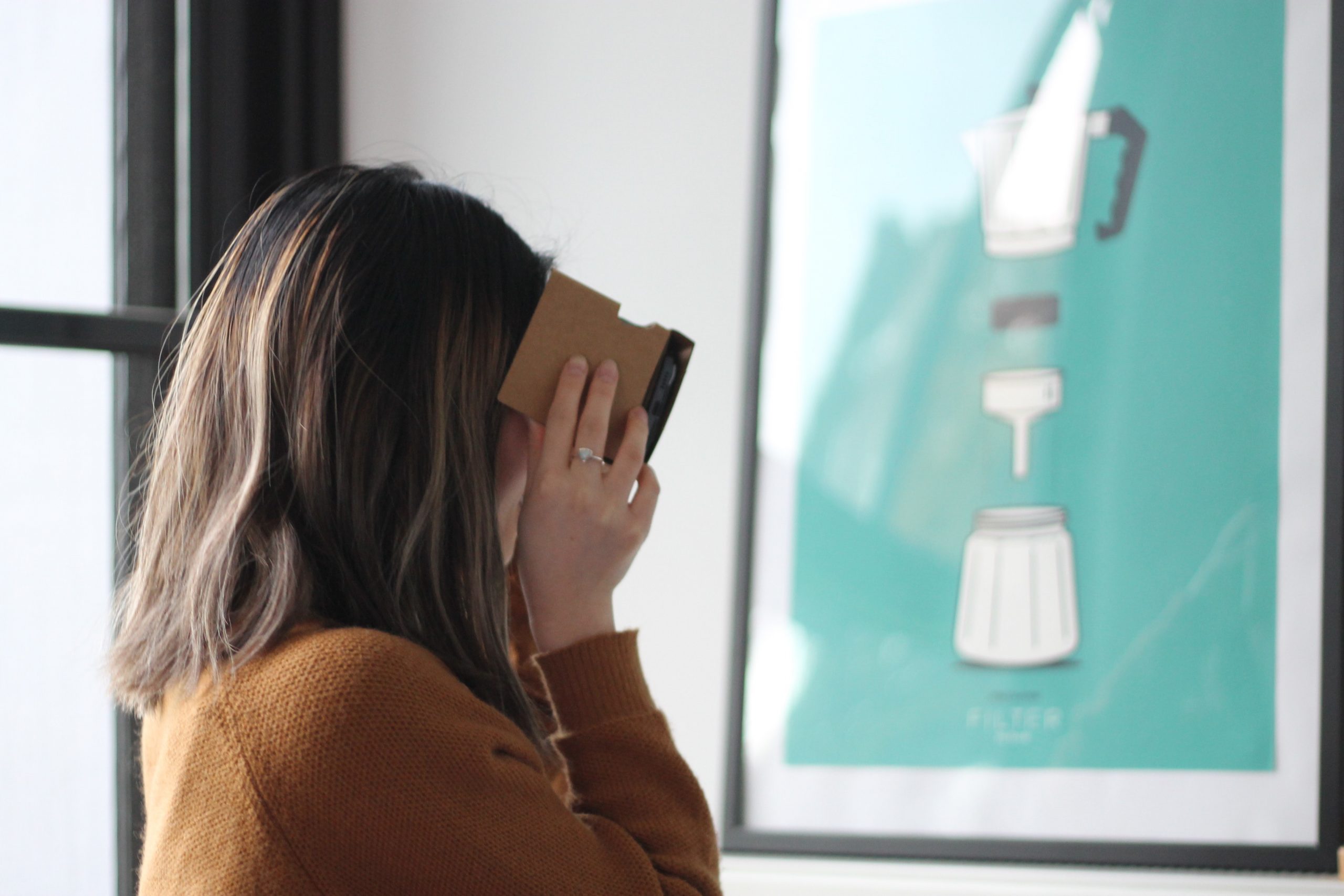 Every year in June the pretty French Riviera town of Cannes is home to one of the world’s biggest creative celebrations, a week-long festival that celebrates the best innovative endeavours of the previous 12 months – those that have helped to drive business and/or positive change in their respective industries.

The awards acknowledges feats in 16 different categories, which include Film Craft, Product Design, Cyber, Mobile and Press. The highest honour is to be awarded the Grand Prix in one’s category. After this there are gold, silver and bronze awards.

Here are two winners from the 2015 Mobile category that we think are well worth noting for their ingenuity and contributions to the rapidly evolving world of mobile:

Google is continuing its bid to take over the world, this time through virtual reality, which is what is offered by Google Cardboard.

This creation has two parts: a cardboard view master, and a smartphone app. How it works is that you insert your smartphone into the cardboard view master, as pictured above. Through the app you can choose what to view – a Google map version of Paris, for example – and you will see that view as immersively (i.e. with no peripheral blanks) as if you were standing there. In other words, you will enjoy a virtual reality of that place.

The head tracking technology in the average smartphone allows for the Google Cardboard app to give you the sense of reality; a simple magnetic ring found on the side of the viewfinder works much in the same way as a computer mouse, allowing the user to navigate his or her ‘reality’.

The idea of combining your everyday smartphone and a sheet of origami cardboard is what made Google the Grand Prix winner for Cannes’s mobile category.

US-based company LISNR has developed a groundbreaking technology called Smart Tone, which is a “new communication protocol that sends data over audio”. Consumers upload LISNR to their smartphones, after which the app relies on smart audio tones that are silent but packed with data to operate.

The app can be used to convey useful information to different groups of people, for instance football fans and concert goers. Budweiser, for example, a large US lager company, made use of this technology for its Made in America festival. Festival goers were sent event details based on their specific location; they were for instance provided with lager discounts when they neared drink stands. App users were also sent Uber ride reminders.

LISNR is popular – especially with the American market – because the app allows accurate synchronisation and no additional software is needed. It is also a new way of sending videos, data and messages to devices without the need for Bluetooth or GPS.

LISNR is the sound of the future and we can’t wait for it to hit our South African shores!