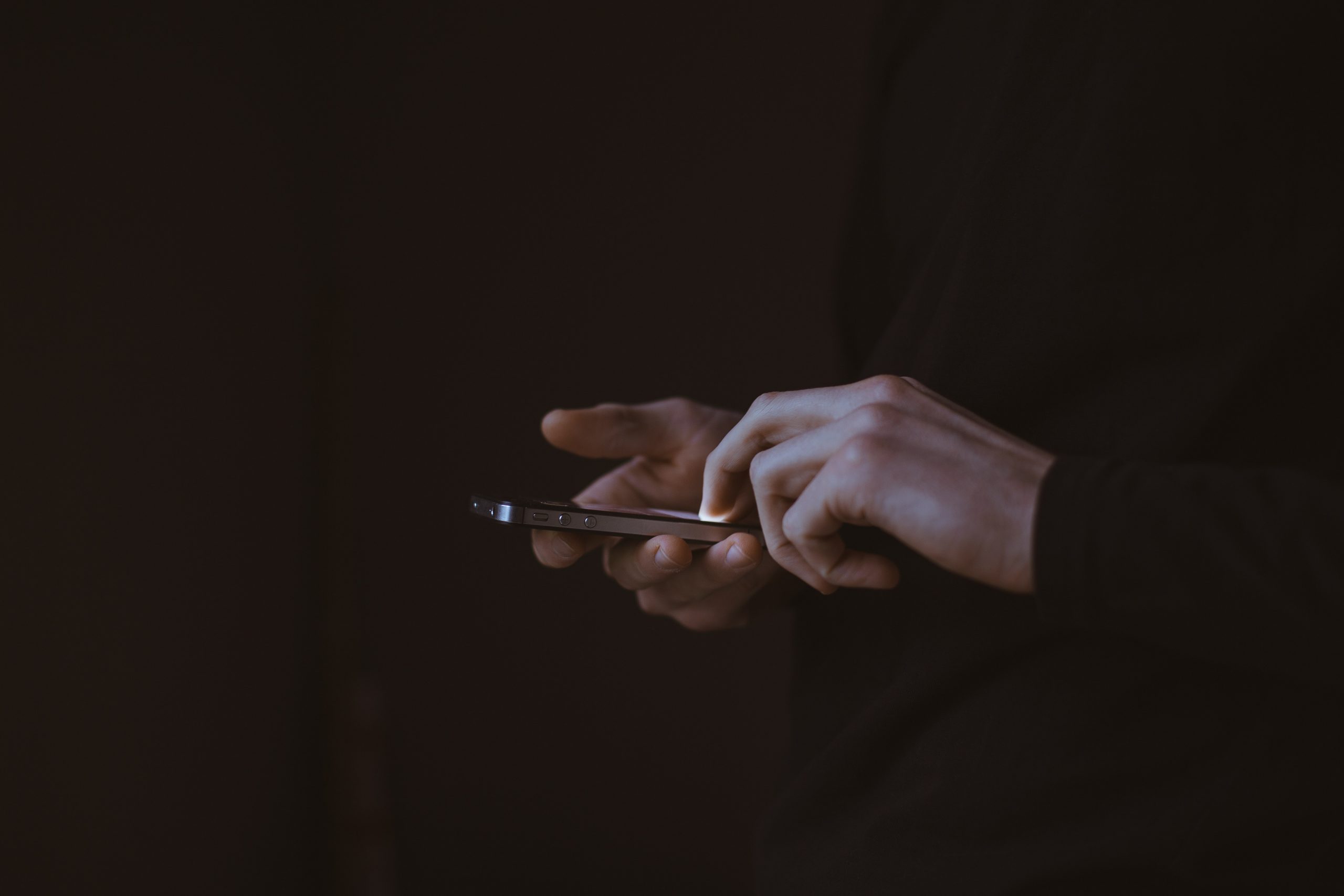 What happened this week? Well, things got a little weird. Former good guy – now creepy uncle type – Bill Cosby dominated the Twitter conversation, trending all week, and incarcerated members of society decided to see what all the fuss was about social media.

But other than that, there were some interesting developments that need a more thorough mentioning, so let’s get to it.

This is the news.

Latest in the fight against online censorship in SA

You may have heard earlier this year that our Films and Publications Board (FPB) wants to have all online content pass through them before going online, so that they can classify it first. That might sound kind of innocent, but it would basically mean that a lot of content would either never make it online, or be age restricted – impairing not only the average person’s freedom of speech, but also that of the online press.

An example – in 2012 the FPB’s 16N restriction on artist Brett Murray’s painting of Zuma, The Spear, stopped many news portals from being able to publish the image. In the interest of the public, or the government?

Well, the new proposal is that instead of the FPB being the regulatory body, the Press Council (PCSA) could take on the job.

Yes, apparently some of the Pollsmoor maximum security prisoners have been smuggling in cell phones to get on Facebook.

They’ve gone into almost everything else – now Facebook is to follow in Apple’s footsteps and create their own music streaming service!

Once this is rolled out, they may also be planning to go into music video production, which is not surprising after their big push for native video on the social platform.

Whether you were appalled by this frank advert, or loved its refreshing honesty, it’s official – the Advertising Standards Authority (ASA) has thrown out the complaints against it.

Some worried that children would be traumatised, others claimed animal cruelty (though those on the animal cruelty front may have needed to renew their glasses prescription, because it was pretty obvious that the thing that was humping could not be a real dog). In the end though, the ASA sided with Cell C, stating that while the advert might be crass, it portrayed a metaphor effectively that would not be lost on the average consumer.

Wi-Fi services to be bussed out

Long boring bus rides are now a thing of the past for users of Cape Town’s MyCiTi buses, as the city plans to introduce free Wi-Fi into all of its buses.

Who’s betting on the next big thing being live tweeting of bus rides?

And in the exact opposite of digital news…

That’s right, after what felt like a nice little stretch of uninterrupted electricity, our power was taken away again when Eskom announced Stage 1 load shedding.