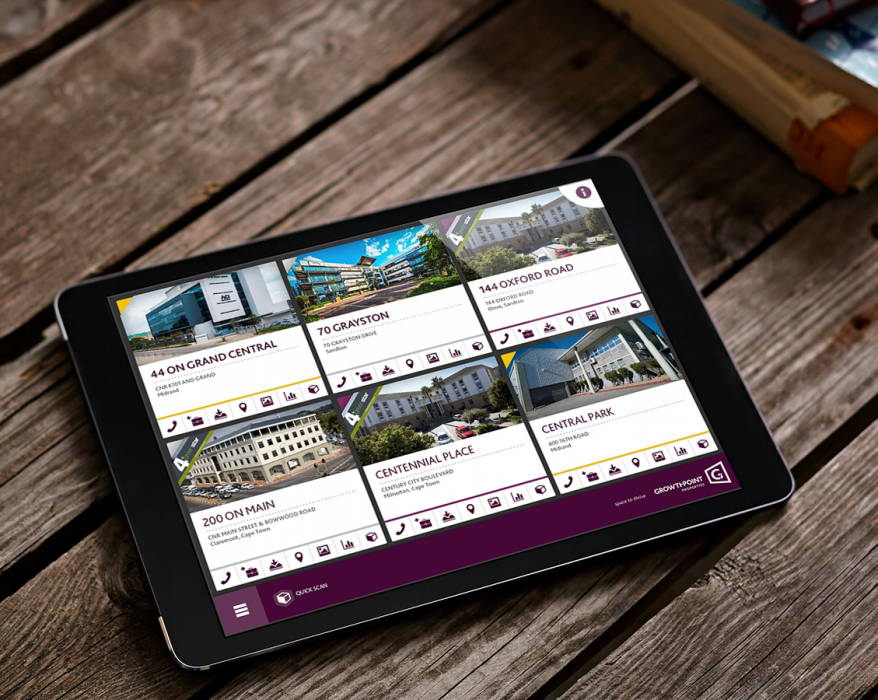 Growthpoint again shone brightly in this year’s SAPOA’s Innovative Excellence Awards. Its newly developed Growthpoint App scooped a commendation for its innovation in the property sector.
The Growthpoint App, developed by DigitLab, aims to push the sustainability aspect of the business with a key focus on eco-friendly projects. 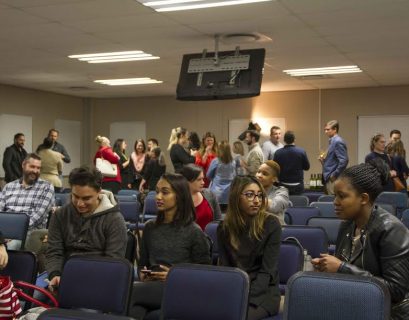 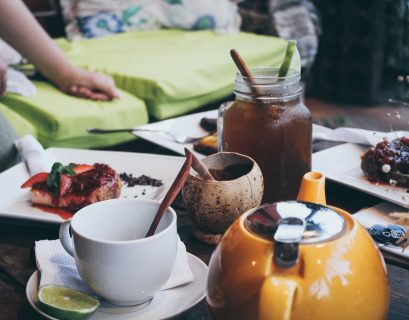 We're proud to announce that DigitLab will be hosting The Digital Agenda on the 15th of June 2017 at S43 in Durban. ... 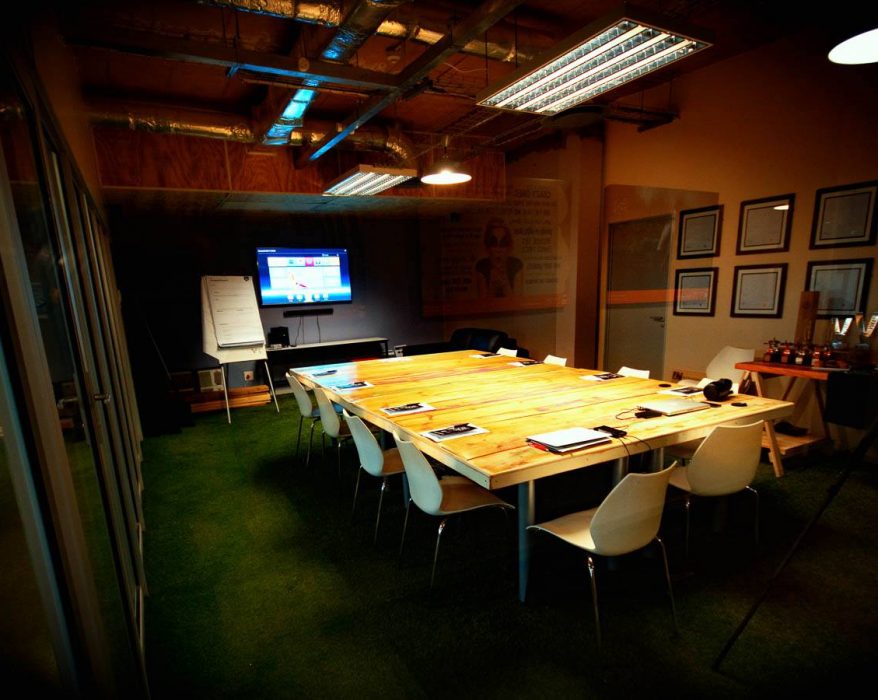 The DigitLab Academy was launched last year in 2016 and we’ve been very busy adding value to the Digital Marketing Industry. 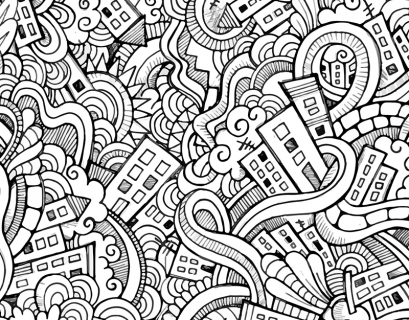 Digitlab in the Finals of the IAB Bookmark Awards

We are proud to announce that our work on The Grainfather E-Commerce site has earned us a spot in the finals at the 2017 IAB Bookmark... 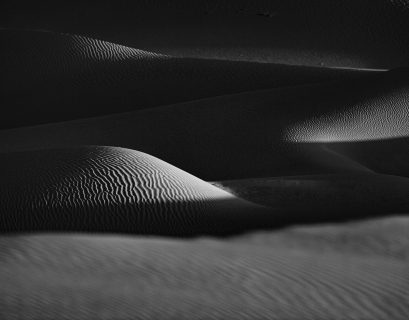 Over the last five years DigitLab has been training marketers and executives in digital skill sets and strategic interventions.... 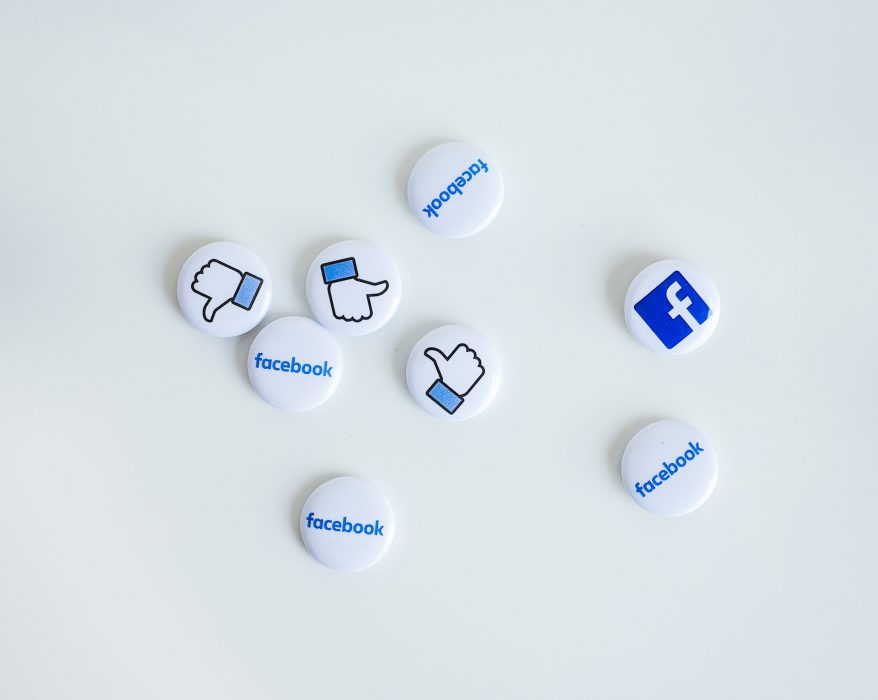 We are pleased to announce on behalf of our client, that Game Stores SA Facebook page got top marks when it came to Page Management and Response Rate, according to HaveYouHeard, who just released their latest statistics on the 200 top performing South African brands on Facebook in the first four months of 2015. 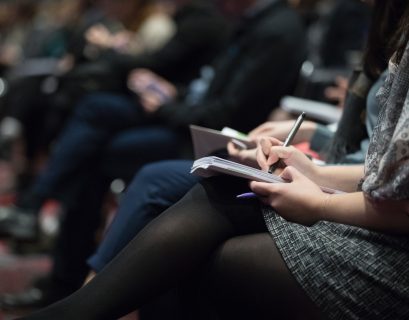 The Durban digital community can be a passionate bunch, but no, we don’t mean that we trashed our host, The Green Door’s premises.... 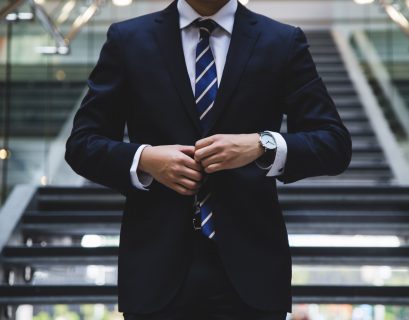 In 2014 Nedbank entrusted DigitLab with its digital brand analysis and research. After a busy and successful year, complete with an IAB... 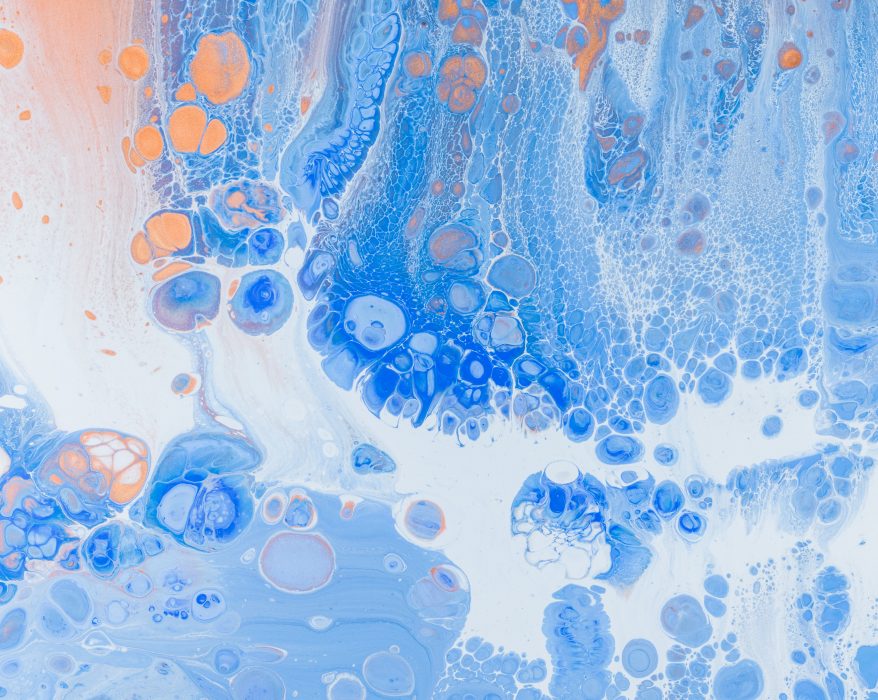 So February did its usual trick this year of coming and going seemingly in the blink of an eye! Which means it’s time for another monthly mashup. What did we get up to during the month of hearts, chocolates and hot summer days?