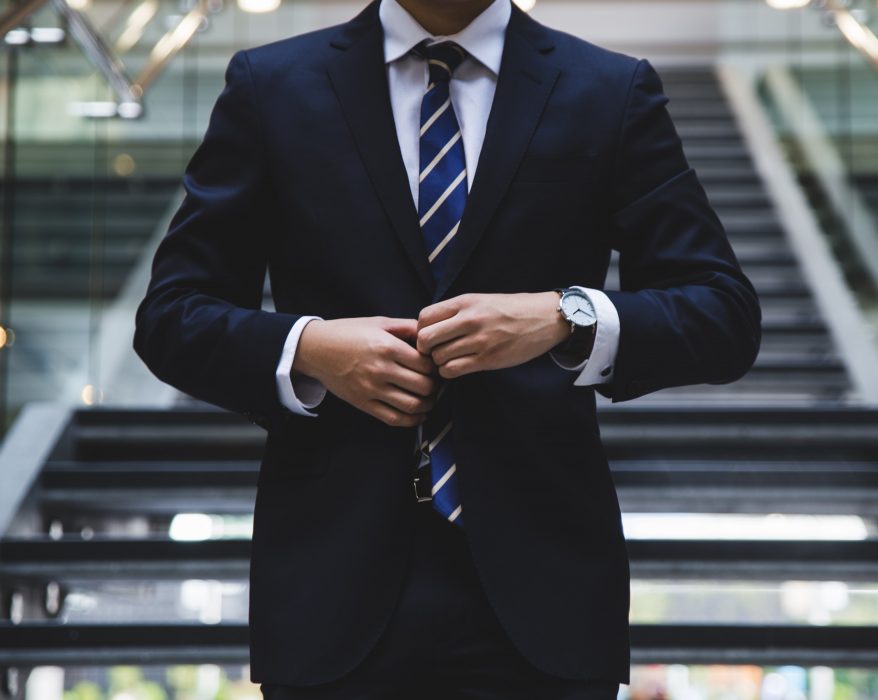 In 2014 Nedbank entrusted DigitLab with its digital brand analysis and research. After a busy and successful year, complete with an IAB Bookmarks Nomination, DigitLab are pleased to announce that Nedbank has renewed their contract for 2015. 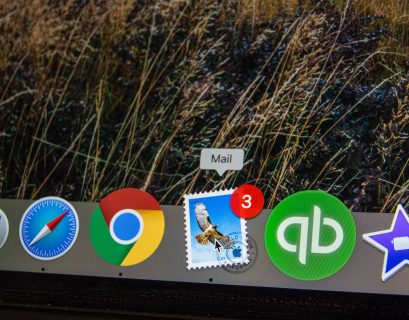 Is email an effective marketing medium? Everlytic thinks so…

Everlytic recently released Part 1 of their findings from a research survey on email usage in South Africa.... 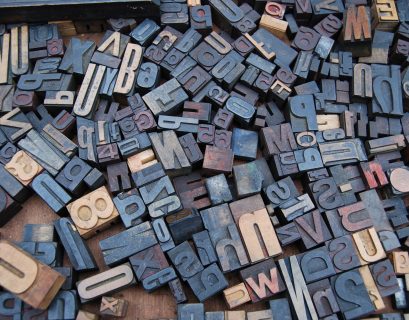 An online alphabet for the digital age.... 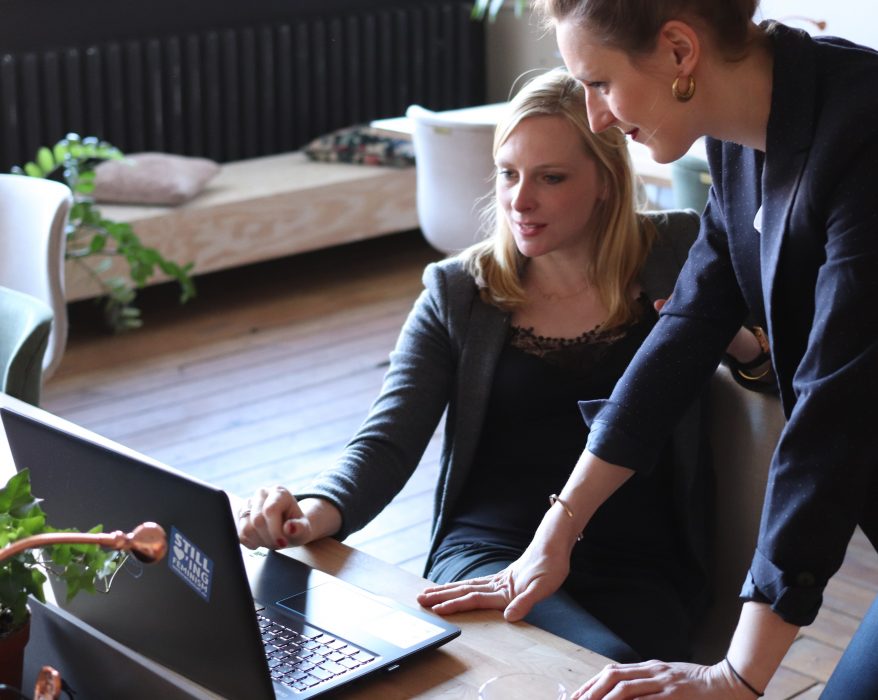 Explaining Social Media to the powers that be