You are Here » Home / social networking 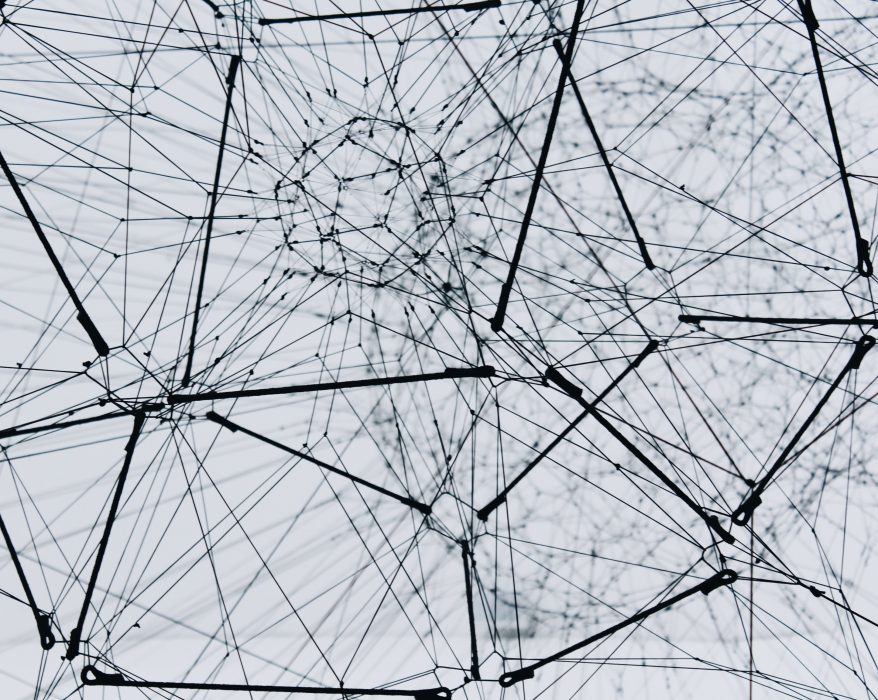 The myths of social networks – Businesses vs Students

With South Africans gradually accepting the many social media channels, there still tends to be a small minority that have their doubts about these networks.

A look at the history of social networking

So you’ve heard about all this social media 'stuff', and rumour has it that it’s going to be big! ... 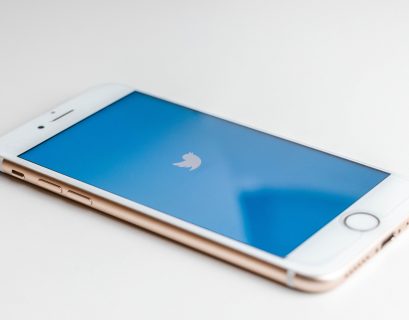 Why businesses should join the Twitterverse

Twitter is one social network in particular that I believe is a fast and efficient way for businesses to communicate and engage with users... 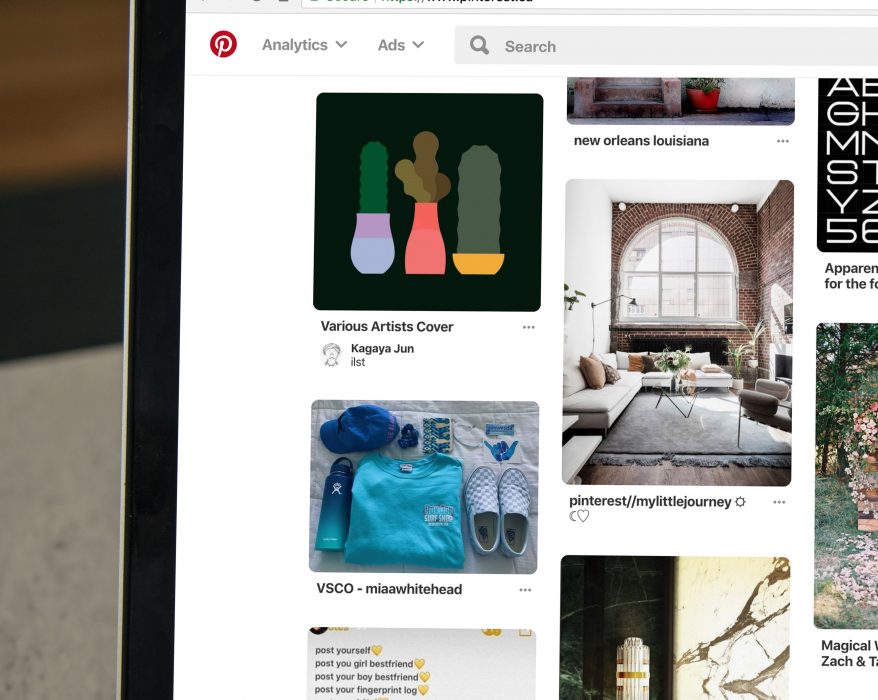 Unsurprisingly retail and fashion brands are jumping on the Pinterest bandwagon. 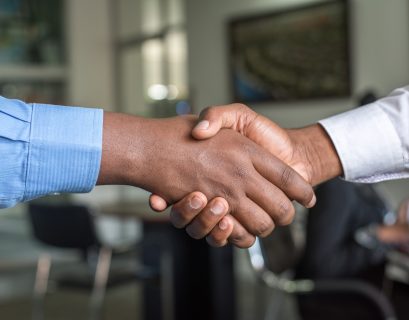 Recruitment perks of a premium profile on LinkedIn

LinkedIn is without a doubt the leader in electronic recruiting.... 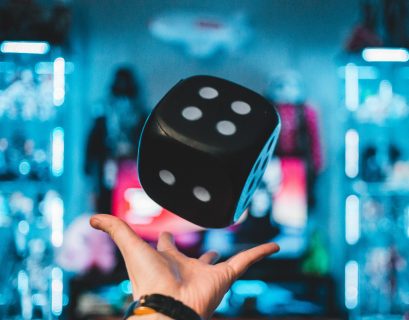 Get Your Head in the Game

On the off chance that you’ve been spelunking in a cave for the past two years, here’s what you’ve missed: Justin Bieber, the FIFA...