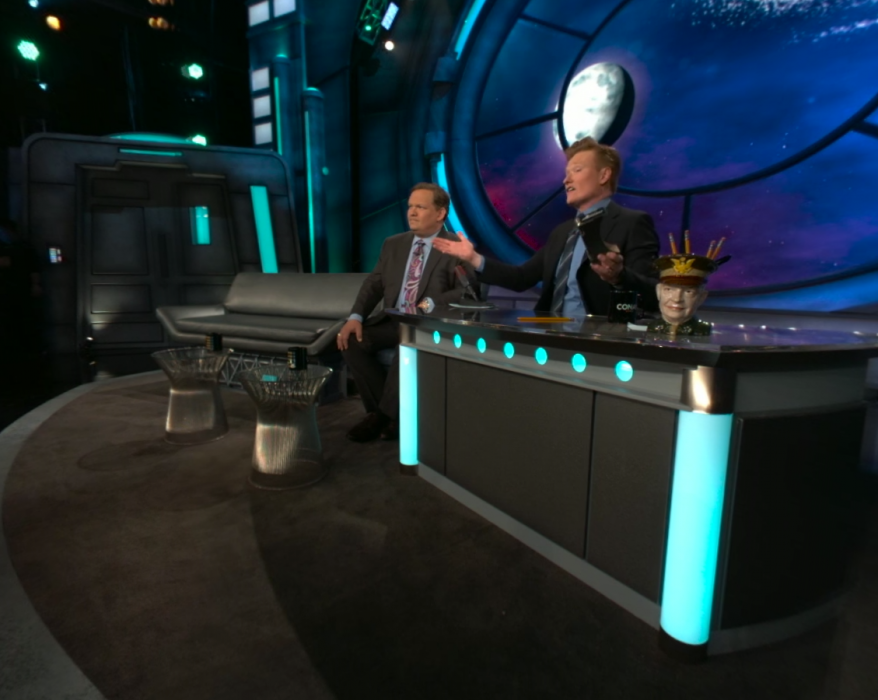 It’s always great to look at how celebrities use online marketing to build their brand and career. Over the last few years we have watched as Conan O’Brien receive a seemingly big blow to his career through a fall out with NBC. He has, however, managed to reinvent himself through this fall out, and has successfully used online marketing to rebuild his career. Let’s take a look at the lesson learnt: 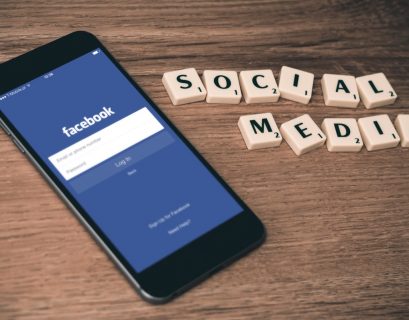 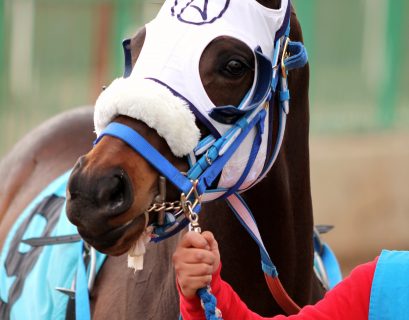 We put a Monocle on the Durban July

The team at DigitLab has been developing its own data monitoring and reporting tool called Monocle,and we decided that the Vodacom Durban... 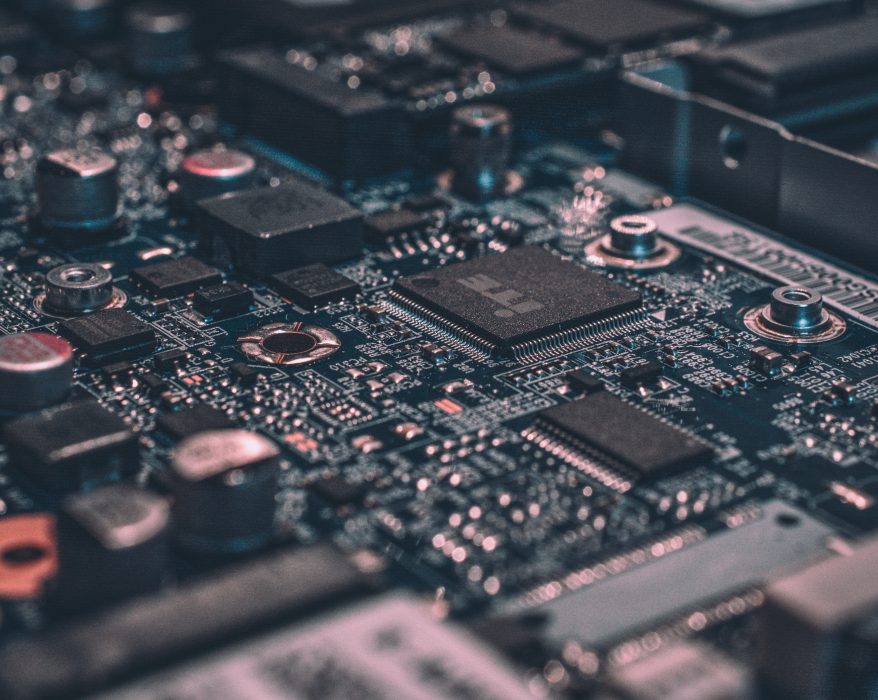 Feeling like you’re ready for this weekend to start? 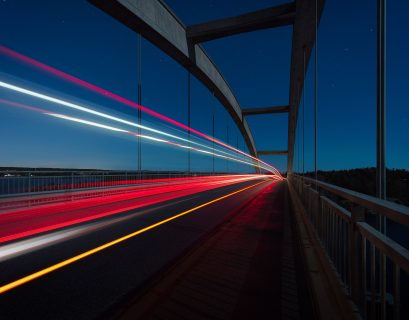 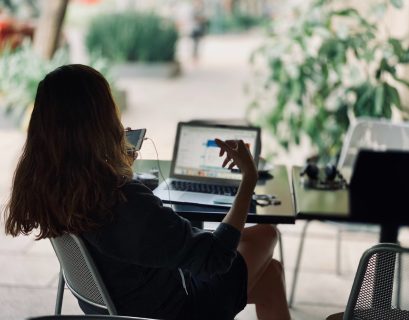 If you were happily chilling under a rock this week, or simply want to get all your information in one neatly tied up package – you’re... 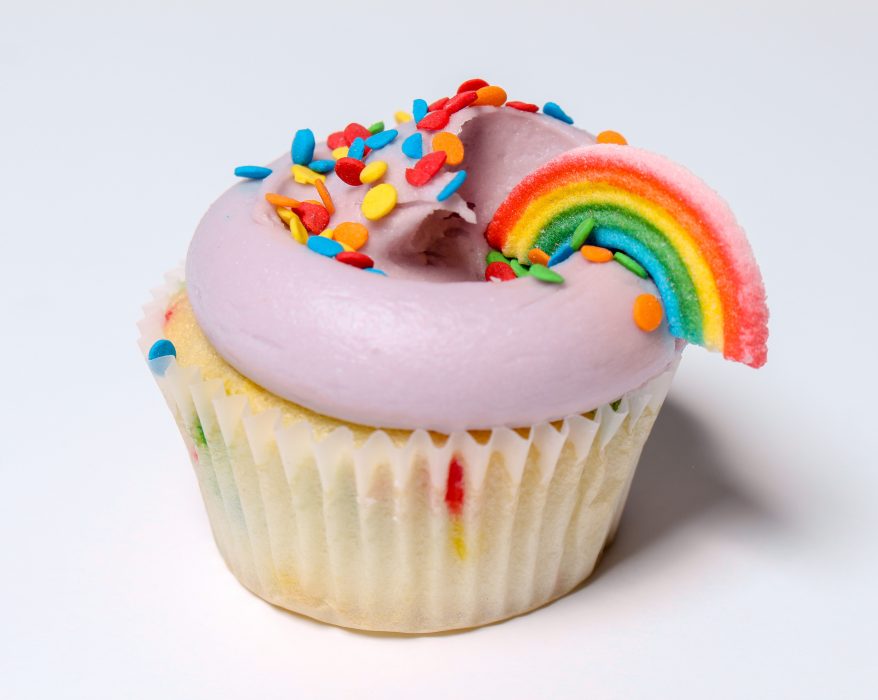 (…because one is what we do, and the other is how we do it) 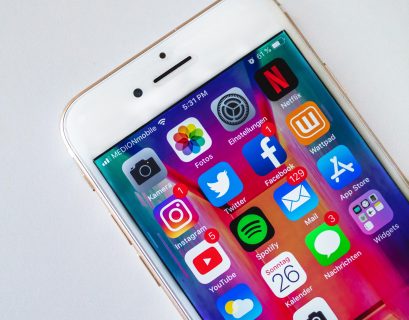 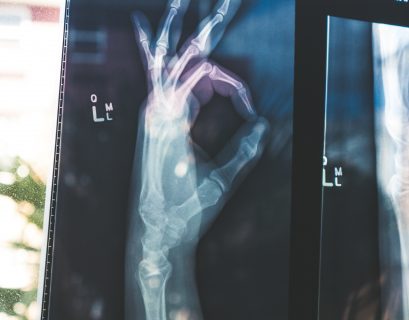 You Don’t Choose the Meme Life, It Chooses You

The internet tends to be a place where true identities go to die, and a picture tells a thousand lies. Enter the Meme.... 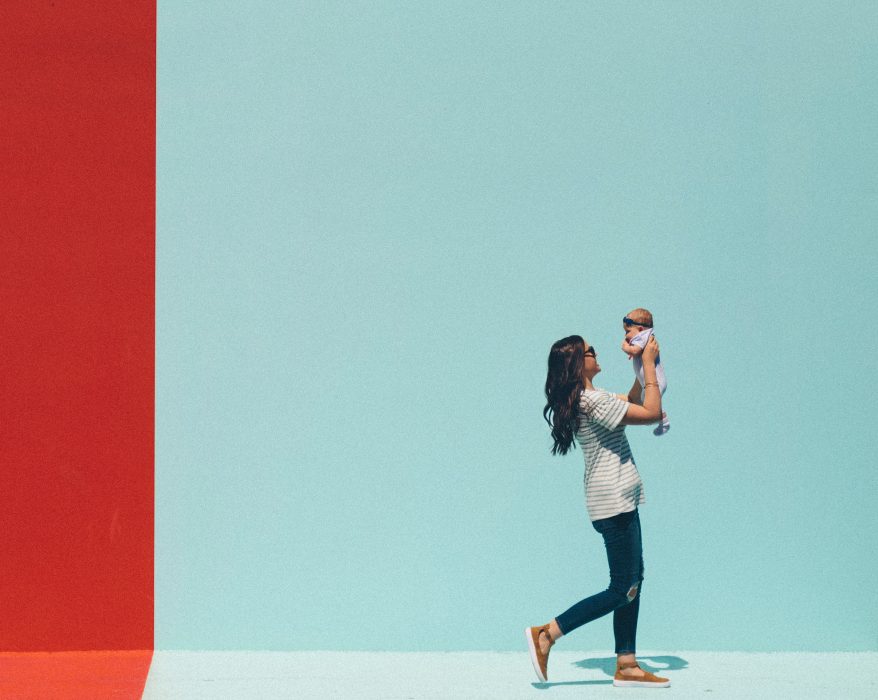 Millennials are the generation born between 1981 and 1996.