Hitting the road with Momentum and Big Heart 750 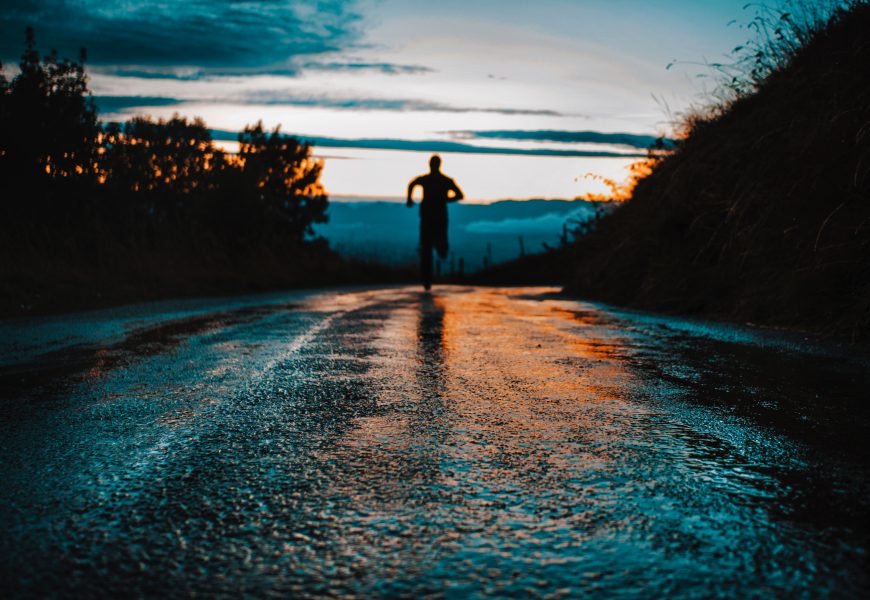 Big Heart 750 was the culmination of conversations around the braai, and the bright idea of Kevin Letord, Momentum’s Head of Risk Marketing. Momentum recognised a problem amongst South Africans – we’re overweight, unfit, unhealthy, and at high risk of heart disease and stroke.

With one stroke every six minutes, and five heart attacks every hour, which one in four people won’t survive, it was time to take action.

So eight ‘average joe’ Momentum guys stepped up to the challenge – to run 750km from Momentum’s head office in Centurion all the way to Durban, to raise awareness and funds for The Heart and Stroke Foundation of South Africa (HSFSA).

The Big Heart 750 runners were going to be running from one side of the country to the other – no half measures here – and Digitlab came on board to help out with the online side of things.

This involved setting up the Big Heart 750 website, blog, online fundraising platform, social media profiles (Facebook, Twitter and YouTube) and more; plus managing all of the above in the buildup to and during the event.

And then I also hit the road with the Big Heart 750 team as their on-the-road blogger, slash photographer, slash human recorder of the behind-the-scenes action!

A community of supporters

It was a pleasure to work with Momentum and the Big Heart 750 team on this project – people really took the Momentum employees’ commitment to this campaign and cause to heart. It was inspiring the way this community interacted with Big Heart 750 and sent messages of support by the bucket-load.

We had set Big Heart 750 up on the Givengain platform as an activist for The Heart Foundation, and it was incredible to see the number of donations and messages of encouragement that poured in.

Nothing is more rewarding than seeing a response to your efforts in realtime – every donation came through with an email alert, and it really made us feel like we were a part of this campaign, helping to make a difference.

Blogging on the go

As ‘the blogger’, going on the road with Big Heart 750 was the opportunity and trip of a lifetime (even with the 4am wake-ups).

Each day literally flew by in a haze of writing on the go, photography on the move, and a myriad of Facebook and Twitter updates. My iPhone (quick Apple plug) has never worked so hard!

I was also so impressed by the runners’ tenacity and impressive performance, I really had to dig deep to find different synonyms for ‘phenomenal effort’.

On top of my blogging seventh heaven, it was just an awesome experience getting to know the fantastic support team, and especially the eight runners, who were willing to put their bodies under such tremendous strain for charity. The hills en route weren’t kidding around and polar bears wouldn’t have run through Rosetta…

All in all, Big Heart 750 was a watershed project for Digitlab – the first of its kind for us – and we’re totally proud of it. 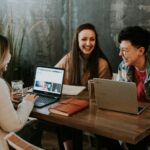 Next Story
Attracting the twentysomething worker