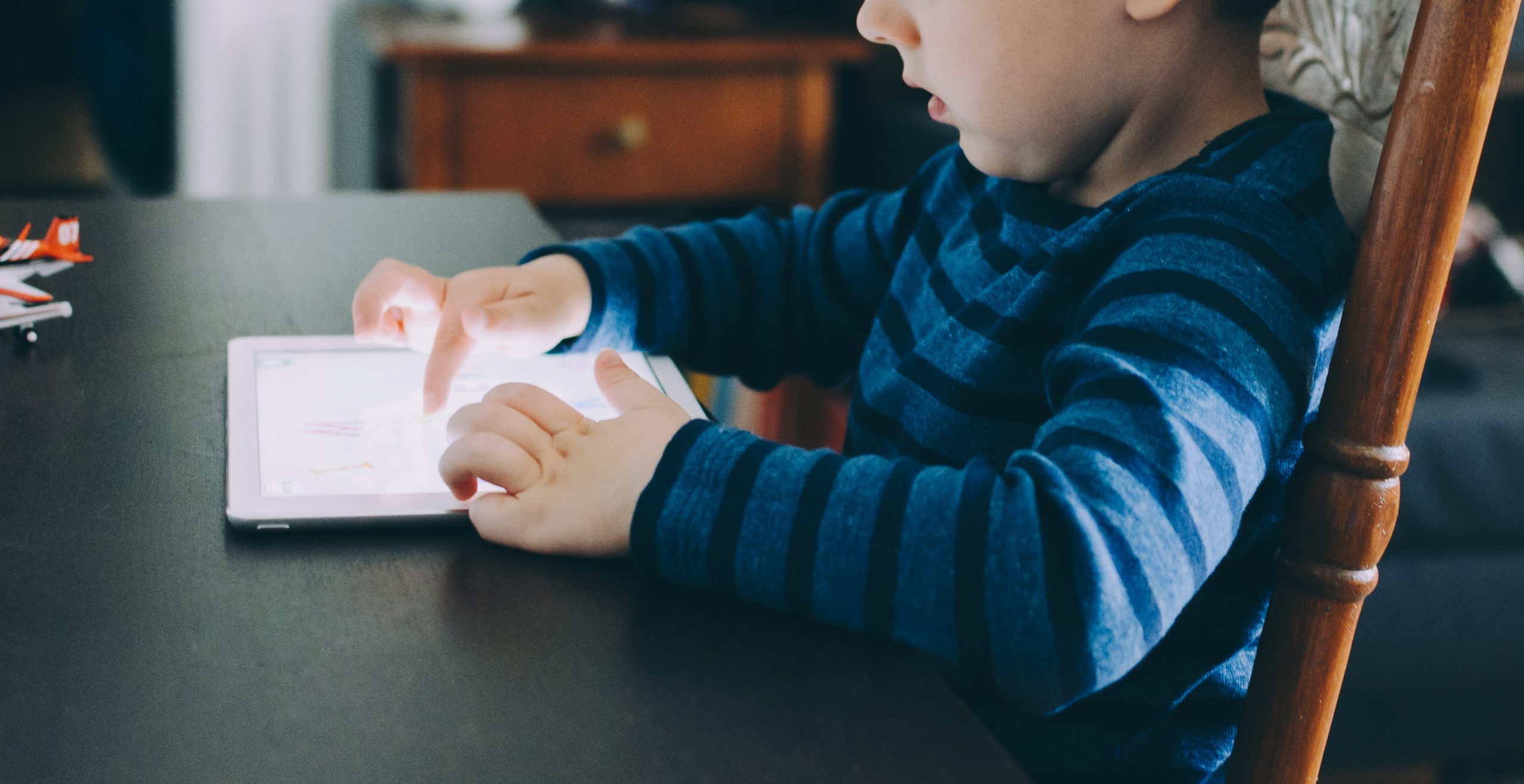 Is technology leaving education behind?

With technology tripping over itself in its rush from one improvement to the next, progress and change have never been more rapid.

Even ‘rapid’ seems an understatement. Except in one area: education. And that seems to be the case globally, not just here in South Africa, where we’re still struggling to give every child an education, never mind figuring out how to give them an education that keeps pace with global trends.

In 2006, Claudia Wallis wrote an article in Time magazine titled How to bring our schools out of the 20th century, and in it she mentioned this story:

“Rip Van Winkle awakens in the 21st century after a hundred-year snooze and is, of course, utterly bewildered by what he sees. Men and women dash about, talking to small metal devices pinned to their ears. Young people sit at home on sofas, moving miniature athletes around on electronic screens. Older folk defy death and disability with metronomes in their chests and with hips made of metal and plastic. Airports, hospitals, shopping malls – every place Rip goes just baffles him. But when he finally walks into a schoolroom, the old man knows exactly where he is. “This is a school,” he declares. “We used to have these back in 1906. Only now the blackboards are green.”

The green boards may be white now, but for the majority of schools around the world, nothing else has changed all that much. As Wallis writes:

“Kids spend much of the day as their great-grandparents once did: sitting in rows, listening to teachers lecture, scribbling notes by hand, reading from textbooks that are out of date by the time they are printed. A yawning chasm (with an emphasis on yawning) separates the world inside the schoolhouse from the world outside.”

Schools need to close the gap between how children are learning at school, and how they’re engaging with digital multimedia at home. A one-size-fits-all approach doesn’t work anymore. If we consider the breakneck speeds at which other areas are advancing, then it’s fair to say that education missed the rapid transit train, and is now stuck waiting for the bus, and in some cases, walking.

According to NBC News, in China some parents are forking out for personal tutors for their 3 year olds. And others are sending their toddlers for ‘early MBA lessons’. Says Li Tue Er, a child education specialist:

“Society demands a whole new range of talents. It’s more fierce than any time in the past 20 years with a market for jobs that never even existed in the past.”

Accounting for the individual in online education

In this age of information and digital assimilation, children need to be equipped with more than just math, english and science. They need technological and information literacy that can take them into a globally competitive job market.

Technology can help teachers take education beyond text-based learning and rigid lesson plans, and engage their students in what some people are calling ‘learning 2.0’.

In a digitally-equipped classroom, teachers can customise the learning experience for each student, creating a personalised curriculum around their needs, and with students moving through lessons at their own pace. Students can spend more time on a subject area when and where they need to, and move quickly on to other areas without wasting time waiting for the rest of the class to catch up.

In this way, teachers can actually spend more time giving one-on-one attention where students need it most, than they would ever have done in a traditional classroom where children are often left behind in the rush to move on with the rest of the class.

So what does the digital classroom have to offer?

Take New York City Department of Education’s pilot program called School of One, featured in Freakonomics Radio podcast, How Is a Bad Radio Station Like the Public School System?:

“The School of One tries to take advantage of technology to essentially customize education for every kid in every classroom and help teachers do their job more effectively.”

The locationless classroom is not a new concept. Some people’s parents may remember going to school via shortwave radio – when even the nearest school was hundreds of miles away, and you would never meet your classmates. People balk at the idea of the digital classroom but it’s already happening in far-flung places. In Branson Colorado, population 100, 850 children attend the public school … via the internet.

So what’s holding education back? Resources for one. It’s crazy to think that banking has taken us to the point where you may never actually have to step into the bank to open an account or manage your money. But some children still have to walk miles and miles just to go to a school where teachers are overburdened and under-resourced.

In the schools that are trying to equip themselves for the classroom of the future, they face bandwidth issues – who will provide the high-speed internet required for every child on a mobile device? In other schools, the ratio of computers to students is 1:20. In this digital age, it’s difficult to fathom that there are children growing up who don’t know what Google is. What will happen to these learners that the 21st century is leaving behind?

How do they bridge the digital divide?

It’s an important question and one that I don’t have an answer for. But it’s one that we should be thinking about as a society. Local schools thinking global is just the beginning. We need to be preparing every child for the jobs that we haven’t even imagined yet.