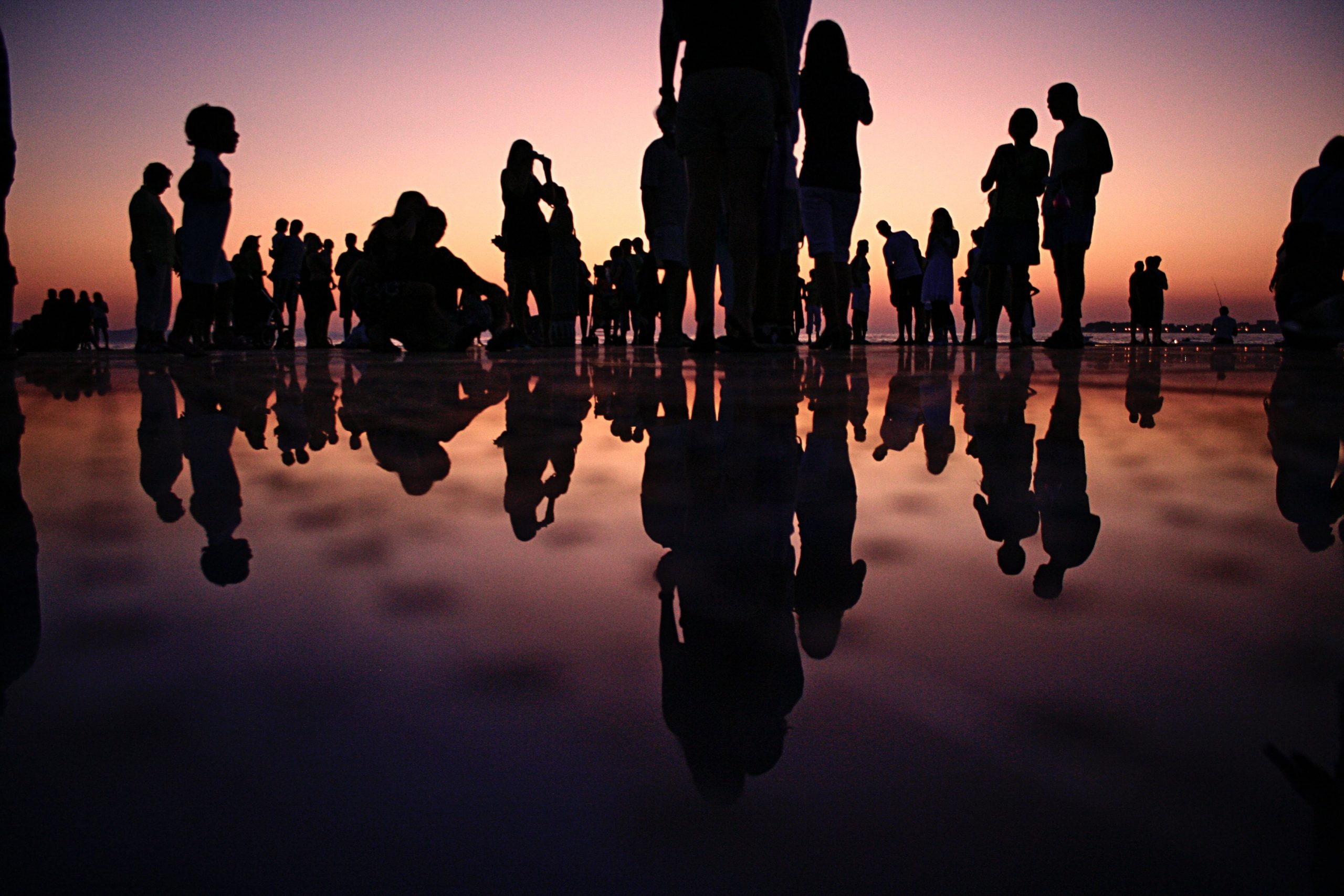 I can’t explain where it comes from, but somewhere rooted deep within the human genetic makeup is the need to argue. For some, this desire runs deeper than others.

I’m sure psychologists will break it down to being raised in a broken home, or being abused on the playground, or something equally as miserable, and I’m sure all of these things would taint a person.

I feel that man’s need to be on top stems further back, it goes back to when we were bashing each other over the head with wooden clubs, trying to decide who get’s that last piece of T-Rex steak. People have a natural desire for power, a desire to be relevant, and most of all, we don’t like seeing others ahead of us.

Fast forward to 2012, with the introduction of social media and our high digital content consuming society, and confrontation has never been more prevalent.

Blogs, forums, social networks…nowhere is safe. The internet allows for anonymity, and with that come a bloated sense of self-confidence. This, coupled with the aforementioned desire for power and the need to prove others wrong, and we have the birth of the “troll”.

In short, a troll can be described as an individual who seeks confrontation by posting inflammatory, offensive, or off-topic messages in an online space with the intention of provoking a heated emotional response or disrupting the flow of conversation.

While we all may be guilty of trolling to some extent, sites such as 4chan and Encyclopedia Dramatica have built entire cultures around it. According to NetLingo, a troll actively engages in an almost game-like mentality, taking one of four approaches: playtime trolls, tactical trolls, strategic trolls, and domination trolls.

Again and again across social media we see examples of emotionally charged people being pushed over the edge by internet trolls. When enough of these people band together, a digital mob forms. Mob threads can go on for days and spread across the internet like wildfire. In essence, they are a digital PR nightmare, prompted by ignorance, fueled by trolls, and ultimately can do far more harm than good.

Let’s take for instance the current Woolworths saga. At the moment, the internet is abuzz with outraged South Africans calling on others to bring everyone’s favorite grocery chain to its knees.

If you really haven’t heard about it, I suggest you do some quick reading. On the one side ,we have pro-Woolworths fanatics slinging misinformed opinions and dated statistics. And in the middle, well we have the trolls. Scandals like this make things way too easy. Politics, emotion, and the internet – it’s a recipe for disaster.

The more opinions that are shared, the more room there is to cause trouble. The sad reality is, for every one troll in the mob, there are countless individuals genuinely enraged by Woolworths hiring practices who are dead set on tearing down the brand. But this isn’t the first time this year that we’ve seen digital mobs out on the hunt; can you say Kony 2012?

So I guess the big question is, they’re out there but how do we deal with them? There are three basic rules which apply no matter what platform you’re on:

With all of that said, how do you deal with trolls? Share your thoughts below. And please, no trolls.