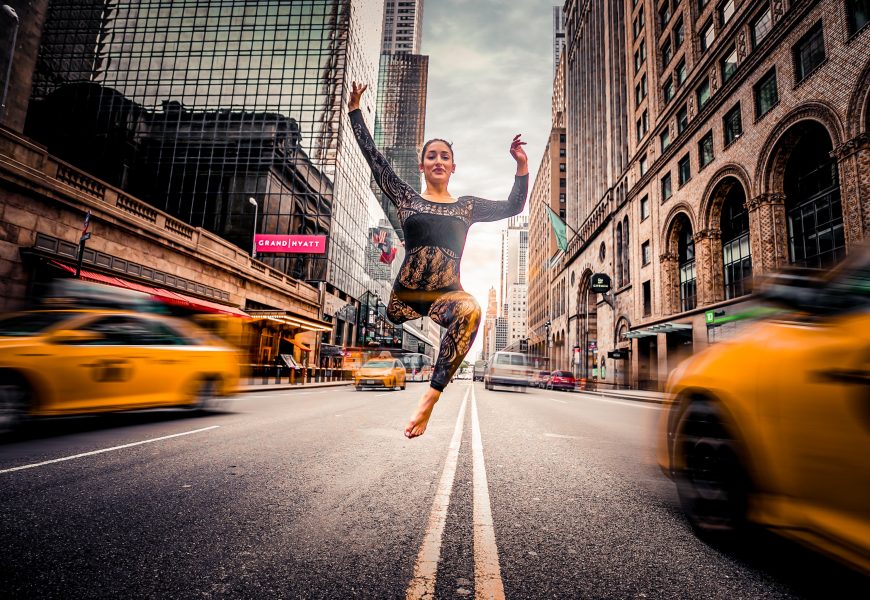 A truly organic phenomenon, US citizen Brandon Stanton’s simple story-telling blog on Facebook has grown rapidly from its inception in 2010 into one of the world’s most beloved and well-known uses of social media. Each post he shares contains a photo showing an individual or group of individuals, usually found somewhere along the streets of NYC, together with a quote from or dialogue with that individual. It is highly addictive, confesses this addict.

Why is it such a huge success?

But why am I, and hundreds of thousands of others like me, so interested in these snapshots of the lives of others? People far removed from us whom we’ll likely never meet?

The answer is simply that people enjoy people. Wait, let’s qualify that further: we enjoy real people. (And that doesn’t include reality TV contestants.) The un-Hollywood-like ‘realness’ of the photographed, together with their surprisingly honest and sometimes raw admissions, is captivating, unanticipated, moving, entertaining, and more in turn.

As individuals we like to feel connected with others, to see ourselves – our eccentricities, struggles and triumphs – reflected in the lives of others, to know we’re not alone. It is liberating to see the variety of people out there, contemplate the different ways of living and thinking, witness the strange and wonderful, but also see representations of the familiar and everyday. HONY takes us out of ourselves, offers us a new perspective, incites compassion, and yet at the same time feeds back into our own lives with inspiration, insight, and more.

As if HONY wasn’t already famous enough – it has over 12 million followers to date and Brandon’s subsequent book reached #1 on The New York Times Non-Fiction Best-Sellers List – this past month has seen a surge in interest as a result of a serendipitous encounter between Brandon and a youth from a tough Brooklyn neighbourhood.

Brandon photographed and spoke with 13-year-old Vidal, an African American boy living in an oppressed housing project where gangs and drugs are the norm, and where the kids often feel hopeless about the future. Vidal spoke warmly about his principal, Ms Lopez, who he says takes the time to ensure each child in her school knows that they matter and that they can make something of their lives.

Two days after speaking with Vidal, Brandon went and sought out Ms Nadia Lopez at Mott Hall Bridges Academy and spoke with her about her vision for the school and her struggles working in such an area. Nadia, like Vidal, is an inspiring person, and post by post Brandon showcased yet more courageous and inspiring individuals from the school, both students and staff. Like so many others, reading those posts was the highlight of my day. Armed with breakfast, I would settle into my office chair each day at work for a fresh dose of HONY awesomeness.

During the course of this growing story, which was unfolding day by day in front of all of us followers, Brandon started a fundraiser for the school, and to date the HONY community has raised well over $1,000,000 for a scholarship fund, an annual school trip to Harvard, and a summer programme. The power of social media to mobilise people is astounding.

What can businesses take away from HONY?

One of the primary trends in consumerism for 2015 is ‘Human Brands’. What this means is that more and more people want brands that display real authenticity, that are shown to have very real people working behind the scenes. The lesson from HONY, a brand with the power to raise over a million dollars within a couple of weeks, is that people respond well to genuine, real people.

Brands sometimes mistakenly think that being a ‘human’ brand means posting informal social media posts and displaying a sense of ‘chipperness’. It’s not in fact as simplistic as that. We as consumers don’t want brands that playact at being human – that mimic a certain type of humanness felt to be the most appealing to consumers. It comes across as insincere, and insincerity smells bad. We want brands made up of actual, relatable people.

One of the most disarming aspects of HONY is the honesty of so many being interviewed, even when that honesty is far from flattering. It’s clearly not given to try to win people over. It’s just people being real. How many brands embrace the principle of real honesty? Are prepared to say to their customers “We really messed up” or the like? For that matter, how many express their happiness in a relatable, non-smarmy way, taking the clichéd “We are over the moon to announce” and replacing it with something real: “Your positive feedback was more than we hoped for and had us high-fiving each other around the office”?

It’s time to make the most of humanity – the humanity of our staff and of our customers – in whatever ways we can. But while this is a smart trend to follow, let’s not deviate from the principle that inspired it by making it humanity as some cold-blooded boardroom strategy to increase sales. Let’s focus on bringing humanity into our brands because we believe that human connections are always a good thing, and that connecting with our own humanity is best. 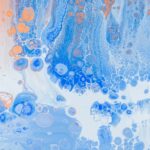 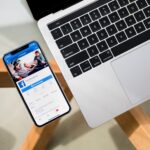 Next Story
Facebook is cleaning up, in more ways than one