Your Brand Needs an Opinion

It’s marketing 101 to avoid the major contentious topics when allowing your brand a voice. 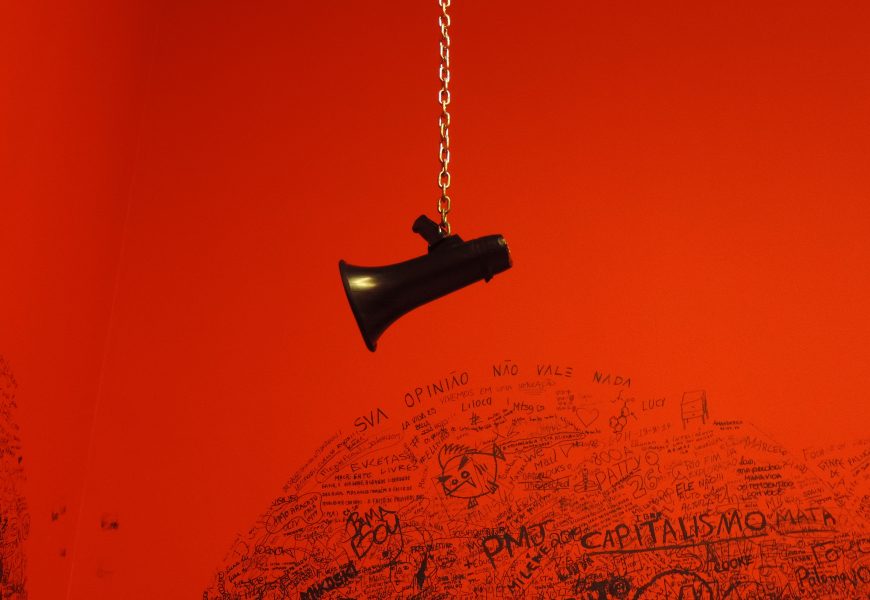 It’s marketing 101 to avoid the major contentious topics when allowing your brand a voice. Everyone knows that you don’t touch:
• Politics
• Religion
• Sex
(Unless any of those controversial topics define your brand of course – but then you probably have what I’m about to tell you down pat)

Your brand wants to be human, you say? You want to give it a personality and a distinct voice? Well if you ignore major current events and philosophy because you’re scared of the backlash, then I’m afraid that no matter how hard you try to sculpt the perfect personality – your brand could just be coming across as a disconnected coward.

This doesn’t mean you have to tackle every controversy that comes along, or even take a stance that firmly puts you in one camp – but your voice has huge potential influence. When a brand actually decides to take that brave step and voice an opinion, their audience is grateful. It gives the consumers a chance to connect with the brand about something they truly care about, not just answer another question about which is their favourite: black coffee or coffee with milk?

A brand’s voice is powerful

The average man looks to big influential companies to effect change in ways that individuals can’t easily. A corrupt government can ignore its people for a long time before they feel the need to change, but when big businesses start speaking up, they get scared – brands have the power to take themselves out of the economy, something that the government won’t want.

In times of unrest, brands are the ones who can rally and provide the resources and structures for the average citizen to do their part.

Use that power and influence for good and your brand will be rewarded with a loyalty that no advertising could have bought.

A brand to look to: Nandos has never been chicken

Nandos has made satire their brand, often getting their adverts banned. This never deters them though, stoically commenting on issues affecting South Africans time and again – often picking topics that others are scared to touch.

Their #nobluelights campaign highlighted the fact that South Africa’s officials often cause chaos on the roads with their convoys, insisting that they get preference in all instances. Well Nandos showed their understanding of how this could be irritating to the average South African with the release of a creative imagining of the ultimate blue light brigade showdown.

Another video of Nandos, which came out during the last Xenophobic attacks in South Africa, is now again relevant in 2015 unfortunately. The tongue-in-cheek brand sought out to remind South Africans that we were all foreign once, and that it is our diversity that makes our country amazing.

This video was banned from TV, but true to form, the cheeky brand proudly hosts it on their YouTube channel – not something most brands would do. Nandos is seen as a brand of the people for the way it openly tackles subjects that are on the average citizen’s mind. Next to this, other brands can easily start to look like the Stepford wife, pretending everything is fine and dandy, talking about tea sets. 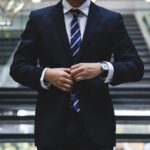 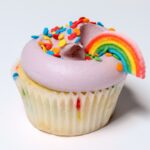 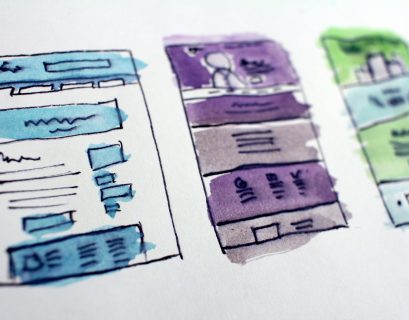 How to create your Email Marketing Strategy 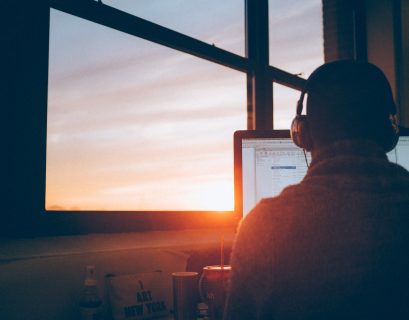 How to Host a Virtual Conference – 10 Tips for Success

Read our 10 tips for pulling off a virtual conference that's relevant and beneficial to your attendees.... 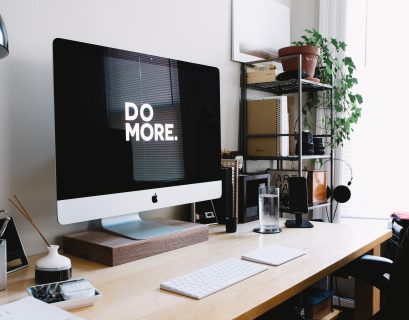 How Email Marketing benefits you

Looking at the statistics and percentages, it would be difficult not to see the benefits that email marketing has for businesses: Over 90%...