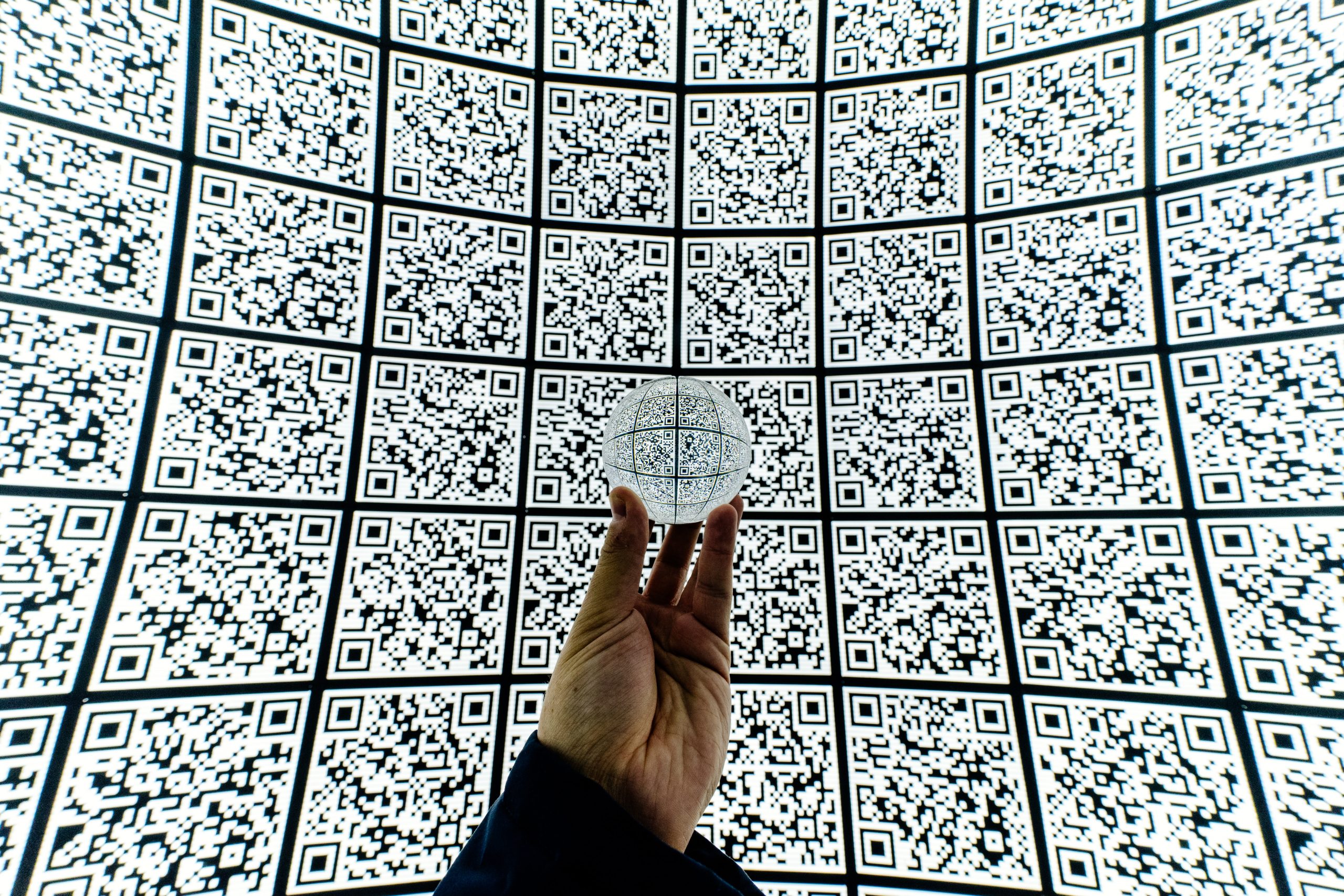 QR Codes – Showing that Slow and Steady Wins the Race

Cast your mind back a few years, when QR Codes first started popping up all over the place. They seemed like a great tech advance – all you needed to do was scan the QR Code with your phone and it would take you to a plethora of resources.

Marketers thought they were amazing and tried to use them wherever they could, including flyers, store fronts and business cards.

But in reality, they flopped.

QR Codes require you to have a scanner app on your smartphone, and considering South Africans were late to the smartphone party (and then held on to BlackBerrys for much longer than we should have), we had no way to access the worlds behind the codes.

While on the subject of BlackBerrys, this was the only real way that QR Codes stuck around for us – it was an easy way to add a friend as a BBM contact. They didn’t really go further than that though.

On top of the lack of apt devices, data costs were high and most didn’t want to waste their precious data on loading unknown websites.

A new way of looking at QR Codes

So for a while there QR Codes seemed dead in the water. They had tried to be that link from the physical to the digital that we are all constantly looking for, but had seemingly failed.

Until of course, they found their rightful place.

If we’re honest for a minute here, most technology seems pretty pointless in everyday life when you first come into contact with it – before it’s given a reason to be that you can’t live without. The advances are always cool, and most people will want to own it or use it purely because it’s new, but it’s not until it’s given a place in your daily routine that it can cement its place as an advance and not just a fad.

This time round, everyone’s ready for the new face of QR Codes

Where have QR Codes found their home? As the easiest way you have ever paid for anything, that’s how.

Mobile payments have been gaining popularity since last year in this country, with the roll out of payment apps like Zapper, the increased availability of smartphones thanks to more affordable android smartphones, and better data plans, and the buy in of more and more outlets of the Zapper QR Code system. Now waiting for your waiter to bring the card machine, or queuing at the counter are things of the past. All thanks to the previously redundant QR Code.

QR Code technology allows your phone to scan the code on your bill to ascertain how much you need to pay, as well as to what bank account and pulls it up in the Zapper app. All you need to do is choose whether the bill is being split and your tip amount and then press pay. It processes for a few seconds and then both you and the merchant receives notification of the payment and you’re free to go.

The proof’s in the pudding

A recent study by World Wide Worx in partnership with the Ask Afrika Group entitled Online Retail in South Africa 2015 (to be released June 2015) found that:
• By the end of last year, over 2.1 million South Africans were frequently using QR Codes
• This is the figure from a time when most “in the know” believed QR Codes to be dead
• QR Code usage is heavily age related, with the ages 25 – 34 showing the highest usage (673 000 users)
• At 494 000 users, the slightly older age group 35 – 44 are the next highest group
• Males outnumbered females slightly (1103000 users to 1046000 users)

The QR Code is a perfect example of biding your time…all it needed was the right conditions to reinvent itself to be what it promised from the beginning.