The Durban digital community can be a passionate bunch, but no, we don’t mean that we trashed our host, The Green Door’s premises. 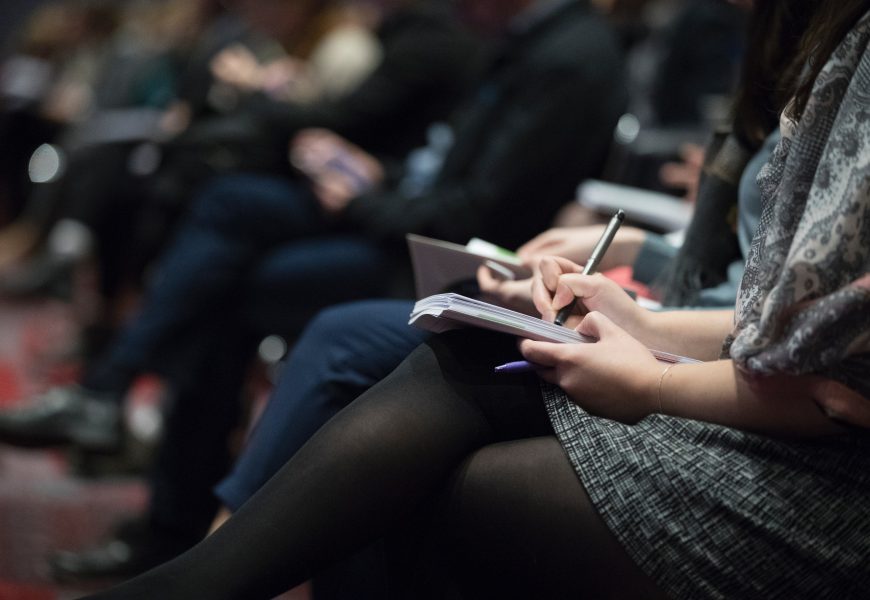 The Durban digital community can be a passionate bunch, but no, we don’t mean that we trashed our host, The Green Door’s premises. What actually happened was much more rock star – we stopped being rival businesses, keeping trade secrets and successes, and everyone collaborated together to start something much bigger.

The fundamental objectives of the Digital Swarm?

• Bring together those not satisfied by the status quo
• Gather as many opinions about a topic as possible and get them talking
• Allow those swarming to learn, improve and thrive together

The Digital Swarm quickly achieved what it set out to do, bringing together the creative and ingenious minds of our industry to share their knowledge and understanding in order to grow it even further.

It may have physically been in Durban, but this swarm was digital through and through

The whole point of the swarm was to be as inclusive as possible, and the community took that seriously. The event’s hashtag, #DigitalSwarm, trended in South Africa on Twitter just 13 minutes into the first speaker and continued to stay up there until after the physical event was done and dusted.

#DigitalSwarm is trending on Twitter. This is my chance to become famous! I told ya momma, Imma be a STAR!

The digital aspect allowed people not able to make the event itself to join in and learn as much as those sitting in seats were.

We love #SocialMedia, we just followed a small digital conference through #Twitter without being there. Good job @DigitLabSA #DigitalSwarm

The speakers not only spoke, but conversed

As much as the Digital Swarm was about sharing knowledge and skills, it was also about not just passively and blindly listening – it’s when there are two sides to a conversation that intelligent thought is truly sparked.

The host for the night was our CEO, Mike Saunders, with him also adding to the swarm’s knowledge base at the end of the event with his own insights – that the general public no longer want to consume content that is decided for them. In essence “People started controlling what they consume with social media and now they are going to control what is produced” says Mike Saunders.

Just saying, @mikeasaunders is setting a standard of learning and sharing at #DigitalSwarm

The first speakers were Andy Carrie and Dane Forman (dubbed by their own account as Dandy with the hashtag #DandyDo), both visual story-tellers with Instagram as their starting platform. They shared their thoughts on content, what makes it worthy or not, as well as a new platform that they are both highly excited about for visual story-tellers – Storehouse.

Speaking as influencers themselves, Andy and Dane explained how “content is our currency”. To be a truly authentic influence in your community, people have to be able to trust that even if you are collaborating with a brand, that you honestly relaying your true story, not just becoming a pre-scripted advert yourself. If you are passionate about your subject, that will shine through and create trust.

Next up was our CTO, Steve Gardner, sharing insights he had gained from collecting data around South African influencer campaigns. He openly divulged what he had learnt on the topic of influencers, allowing the crowd to gain data driven knowledge into the topic that is currently fascinating everyone and is heavily debated – even at the event itself. Interestingly, Steve’s research showed that influence is not about the amount of people you have access to as an audience – reach is out and engagement rates are the true mark of success. He explained that various campaigns could have done so much better if they had simply gone for people with true influence over more niche audiences, than being tempted by large numbers of people who don’t really care at the end of the day – or see through the obvious “advert”.

Thought this line by @stevegardnersa on Influencers at #DigitalSwarm last night stood out: "If you dilute content, you dilute influence"

After Steve Gardner was Clint Griffin, who chronicled the progression of influence through the generations – people don’t stand still, media and brands may have been trusted in the 1950s, but today is a whole different kettle of fish. According to Clint’s research 91% of millennials will buy a peer recommended product, while only 6% trust online adverts. Clint’s topic sparked debate about the very nature of how influence is obtained with Andy – with the verdict essentially coming down to authenticity winning trust and following.

The evolving verdict on the topic of this Digital Swarm?

What started to become clear throughout the night, and flowed as a concept with each speaker building on it, was that what makes an influencer is:

Starting to make sense #DigitalSwarm. Match your content to your influencer & everyone (including the audience) will be stupidly happy, done

It’s not the size of their potential audience, and it’s not the fact that they will sell that platform to just any brand that comes along – the content has to match the influencer, the audience and the brand.

And this is just the start…

We are ecstatic about the fact that the whole idea of Digital Swarm was embraced whole heartedly by an industry sick of keeping things to themselves. The next Digital Swarm is already set for 29th September 2015, and we are open to many more in as many cities as possible – let’s get swarming! 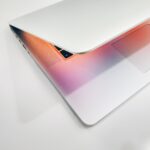 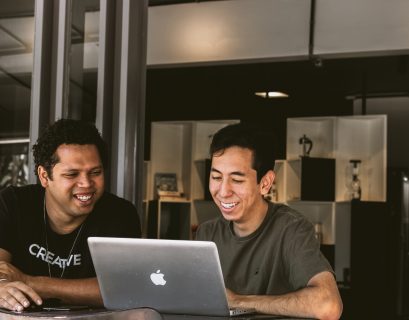 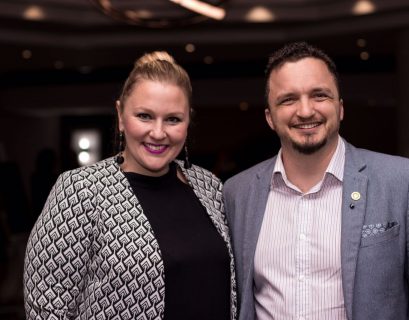 DigitLab recognised in KZN as a Top 100 Business

On the evening of the 22nd June, KZN’s premier businesses gathered to support and promote the province’s top companies and... 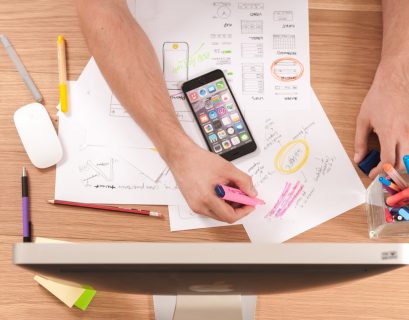