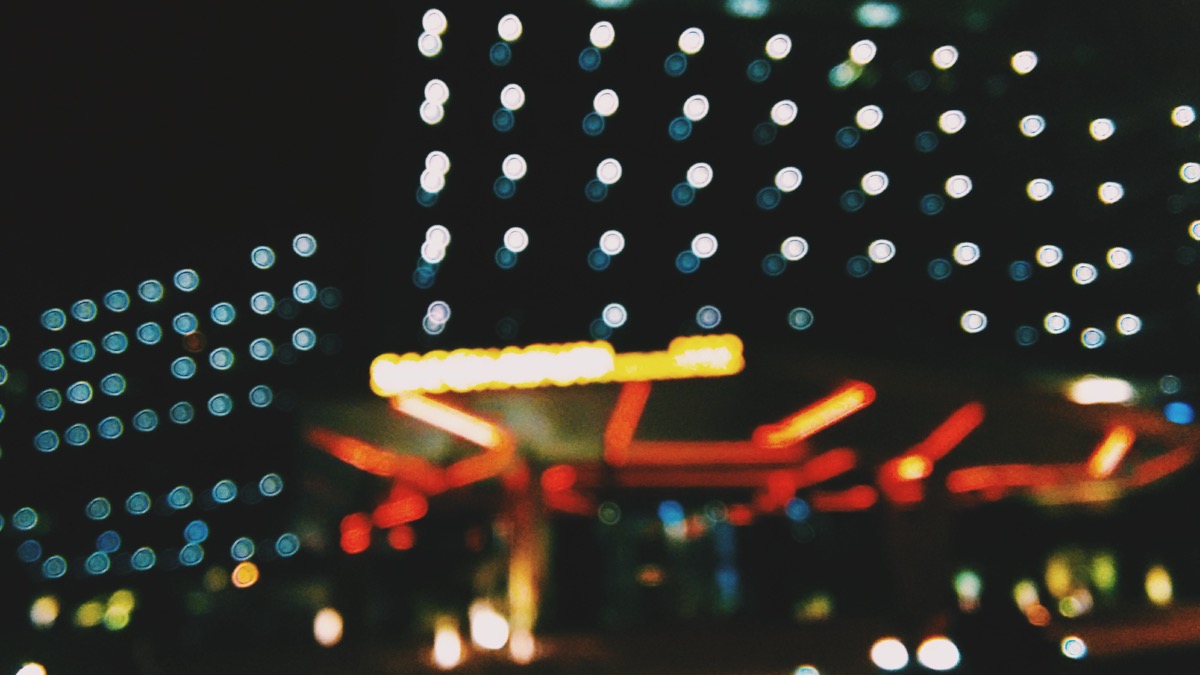 How Brands are Using Video

In a world run down by information overload, video presents information succinctly and emotively, a huge asset in trying to attract attention and portray messages quickly. It’s no wonder that Axonn Research found that seven in ten people saw brands in a more positive light after viewing an interesting video about them.  So, with video on the rise, let’s look at how brands are using online video in more detail.

Nothing new here. Brands have been using TV Commercials, Documentaries and Online Video to tell stories about their brand. The film industry is built on storytelling and brands have learnt from Hollywood in this regard.

Adobe Systems, a brand that speaks to creative people, uses storytelling in their video, “Red Hot Chili Peppers at SXSW”, to identify with their audience and show why creative people love working with their products.

Vala Afshar, Chief Digital Evangelist at Salesforce, tells us that brands succeeding in video marketing are moving beyond brand stories, video ads and viral content. He suggests that successful brands are using video to engage consumers throughout the customer journey to educate, convert sales, build relationships and improve customer satisfaction.

There is a big opportunity for brands to drive deeper consumer connections by using video in all levels of consumer engagements.

A bank in Poland, uses online video chat to revolutionise the internet banking industry. The bank makes consultants available to online banking users. This brings people back into a process that ultimately leaves users frustrated when they need to work outside the norm of banking functions offered online.

Using video to launch products is an obvious choice, however, with the advent of on media the approach is shifting. People don’t have the attention span to sit through long-form videos that explain features of products in detail. Instead, brands need to look at creating short, bite-size video snippets that promote the features through lifestyle experiences and benefits.

A great example is when Apple launched their Apple Watch with 13 Videos. Each video was 15 seconds long making them short enough to keep the user’s attention to the end. The short length also makes it easier to share across multiple social networks that prefer short video clips.

The Apple Watch videos focus on putting the user in the middle of the apple watch experience. Like when they launched the iPod, they positioned the videos with the consumer in the centre and showed how the product integrated with their life. Selling benefit over function in every video, with no technical specs.

360 video is a step towards Virtual Reality (VR) and marketers with an eye on the future have been looking to VR as a means to create brand experiences, in a digital age, that surpasses anything we have seen before.

While this seems to be a far-fetched idea for marketers today, it seems that the gaming industry has taken the responsibility to invest in VR applications, with headsets like Oculus Rift and HTC Vive leading the charge. Samsung’s Gear VR and Google Cardboard bring VR to the smartphone, which leads to immersive mobile experiences and makes VR a little more accessible to the everyday consumer. Already we are seeing an influx of VR Games and experiences being released on the Google Play Store.

VR, unfortunately, is too far removed from majority of the consumer’s world. It’s just too complex and limited for brands to drive benefits on a large scale. Enter 360 video, VR’s younger cousin, much easier to access and create while still providing many of the benefits of VR:

Although available through YouTube, 360-degree video rose to the front of consumer minds on the 23rd September 2016, when Facebook announced the release of 360 video onto its platform. Now consumers can easily engage with 360-degree video and create it themselves.

Brands that use the power of video are sure to create experiences as they help people get close to the moment and build a stronger emotional connection to the brand.

Originally published as How brands are using video on Bizcommunity